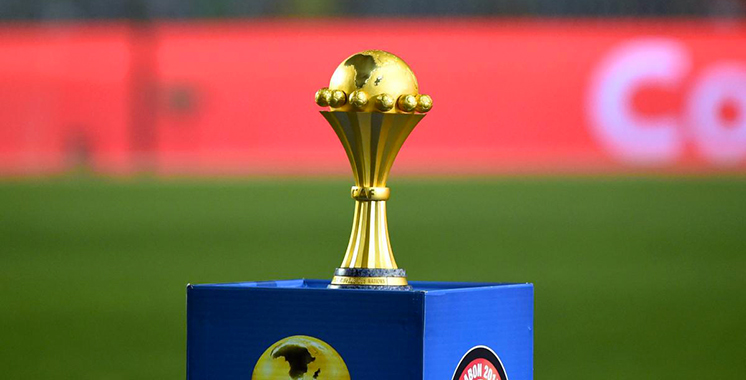 Owing to COVID-19 pandemic, the Confederation of the African Football, CAF, Tuesday, postponed to 2022 the 2021 African Cup of Nations (AFCON) to take place in Cameroon.

The decision was made following consultations with various stakeholders and in consideration of the covid-19 pandemic. Qualifiers for the scheduled tournament have been suspended due to the pandemic. Countries still have four matches to play. CAF said it would communicate the date of the tournament and the timetable of the remaining qualifiers.

Cameroon was set to host the event between January 9 and February 6 next year.

The CAF executive committee also called off the female AFCON of this year and cancelled the 2020 CAF Awards.

In addition, CAF adopted Tuesday the “Final Four” format the various club tournaments on the continent.

“The Total CAF Champions League and Total CAF Confederation Cup, will resume in September with a Final Four (4) format. Semi-Final matches will be played in a single match,” the organization said on its website.

During the virtual meeting of its Executive Committee Tuesday, CAF also appointed Moroccan Abdelmounaim Bah to the post of secretary general of the confederation.

Bah, had been the commercial director for CAF since 2018, had been the acting secretary general of the confederation since Mouad Hajji, also Moroccan, resigned in March.

CAF appointed in May six other Moroccans to represent the standing committees of the confederation for the years 2020 and 2021.

The list includes Faouzi Lekjaa, who is the president of the Royal Federation of Football (FRMF), as CAF vice president, and Hamza El Hajoui, as a member of the Organizing Committee for the African Nations’ Championship Commission.

Meanwhile former footballer Mustapha Hadji has been appointed a member of the Organizing Committee for the under 17-year-old (U-17), under 20-year-old (U-20), and under 23-year-old (U-23) championships.

CAF appointed Abderrazak Hifti to represent Morocco on its medical committee. Tarik Sijilmassi was named to the position of president of the Audit Committee, and Mohammed El Mokhtari was appointed to serve as a member of the finance committee.