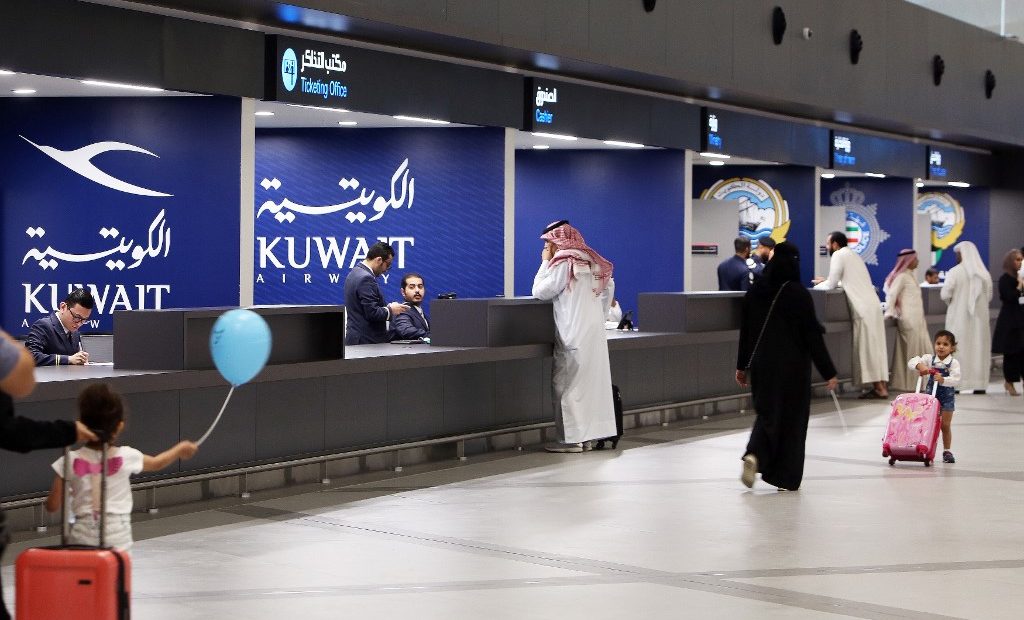 Kuwait will resume accepting and operating commercial international flights from August 1 but on limited capacity until August next year, Zawya reports.

The Gulf country’s aviation authority, The Directorate General of Civil Aviation (DGCA), Monday unveiled a three-phase plan aiming at opening the country’s airspace for the resumption of flights as its aviation sector gradually recovers from the covid-19 pandemic.

Kuwait in March was the first country in the region to halt all international to and from Kuwait International Airport.

The first phase will involve a maximum of 100 flights and 10,000 passengers a day.

The second, to begun from February will increase to 60 per cent to handle a maximum of 20,000 passengers and 200 flights daily.

The full capacity will commerce on August next year. The airport could handle 30,000 passengers and 300 flights a day.

The three-phase plan is part of the country’s gradual measures to ease restrictions in place to curb the respiratory disease.

It launched June 25, the second phase of the five-step plan. The second phase to last for three weeks, will see the curfew time shortened to between 9pm and 6am, allow 30 pc of work force in government and private sectors, in addition to the resumption of work in the construction sector, banking, malls opening for eight hours and according to special instructions; parks, and pick-ups from restaurants.