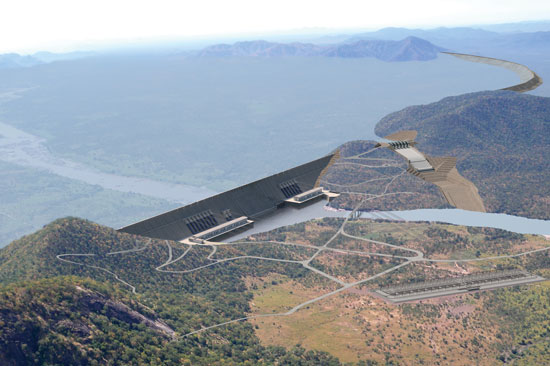 It is a crucial meeting that will be held on Monday 29 June at the UN Security Council with the thorny issue of the Renaissance dam, built on the Nile by Ethiopia, on the table.

The meeting was called by the United States on behalf of Egypt.

Egypt and Sudan fear for their water resources. The beginning of the filling of the reservoir is the source of current tensions.

Sudanese and Egyptians said on Friday June 26 that the filling of the dam would not begin without a signed agreement. The next day, the Ethiopians took everyone by surprise by announcing that they would start the filling within two weeks.

The Ethiopian communiqué caused confusion. Addis Ababa has announced that it will begin filling in within two weeks, implying it will begin at any moment, while the Security Council is about to meet and a committee of experts has fifteen days to lay the foundations for a new agreement.

Anyways, the signing of an agreement would not mean the end of obstacles: what will its legal constitution be? What procedure, in case of dispute, once the dam is commissioned? Or what will be the flow of water during droughts?