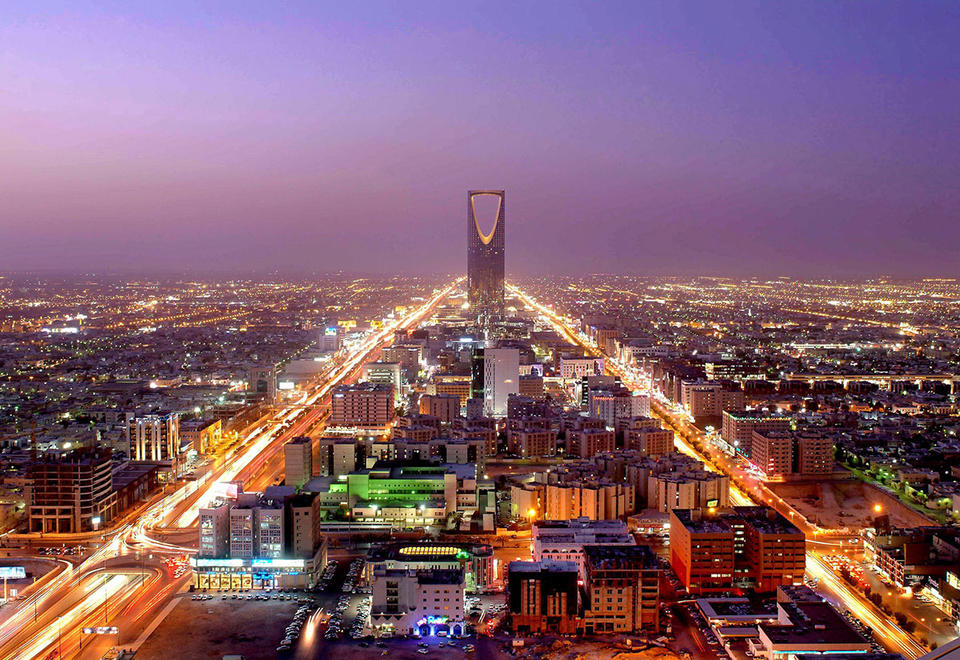 Saudi Arabia has unveiled Tourism Development Fund with $4 billion as initial capital in line with kingdom’s plan to boost its tourism industry as a way to ease its dependence on oil revenues.
The fund in a statement said it has $45bn in memorandum of understandings signed with private banks and will launch a range of equity and debt investment vehicles.
The regional Gulf power expects the industry to generate more than one million jobs by 2030 and account for 10 per cent of national GDP compared to 3 per cent currently.
Crown Prince Mohamed bin Salman, the facto ruler of the kingdom, wants to place the country among five top global destinations by 2030.
As part of the vision 2030, the Arab country also drew up a National Tourism Strategy which aims at developing and enhancing 38 sites across seven destinations by 2022, Bloomberg reports.
The fund board members include Princess Haifa Mohammed Al Saud, vice minister of strategy and investment at the Saudi Ministry of Tourism; Ihsan Bafakih, governor of the Real Estate General Authority.