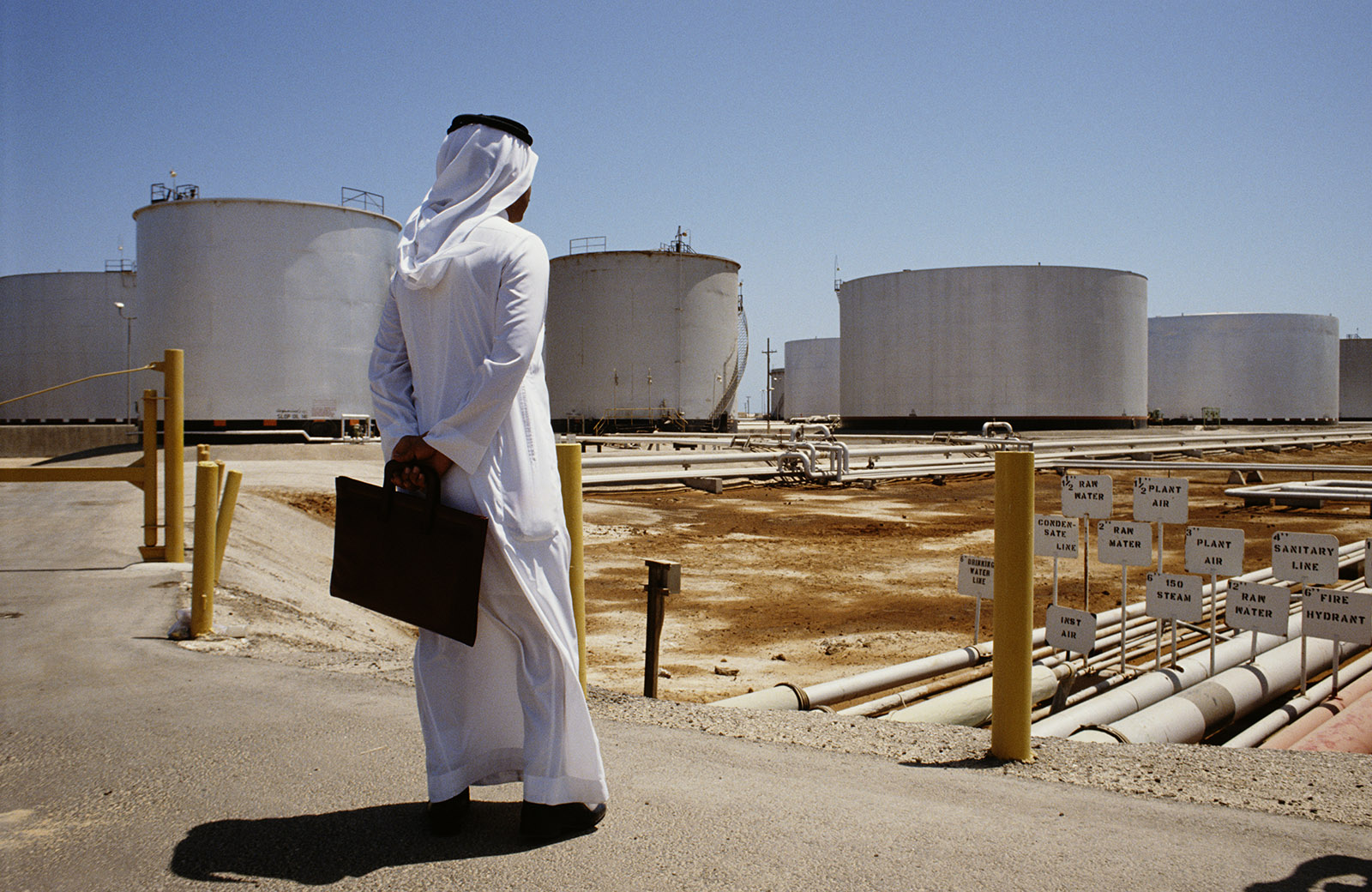 The cuts concern mostly positions held by expats the sources aware of matter told the U.S-based media. The staffers were informed earlier this week.

“Aramco is adapting to the highly complex and rapidly changing business environment,” the firm said in a statement.

“We are not providing information regarding the details of any action at this time, but all our actions are designed to provide us more agility, resilience and competitiveness, with a focus on long-term growth.”

The world’s largest oil exporter employs nearly 80,000 workers and is known to operate annually a number of job cuts.

The firm worth $1.75 trillion is facing significant financial stress due to the continued oil price slump. The company has seen first-quarter profit go down by 25 percent year-on-year to 62.5 billion riyals ($16.6bn) due to collapse of oil demand because of the pandemic shutdown measures.

Though standing at $41 per cent, the oil price is below, by 37 per cent compared with projections.

The Dhahran-based producer has cut down capital expenditure for this year to between $25bn and $30bn from an initial target of $40bn and is expecting 2021 spending to be affected negatively as global economy recovery is not expected before 2021.