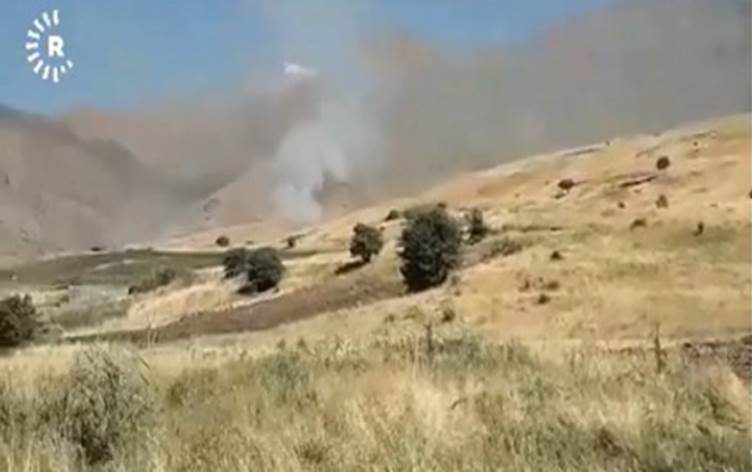 Ambassador Iraj Masjedi was handed a protest note over artillery strikes that targeted border villages in the Erbil province of northern Iraq.

The note also according to the Turkish news agency also asked Teheran to the strikes and instead seek cooperation in controlling their shared borders.

The protest came after Iran noted on Wednesday that it targeted militant groups of Iran’s Kurdish Komala party and Iranian Kurdish Democratic Party in mountainous areas along the border with Iraq.