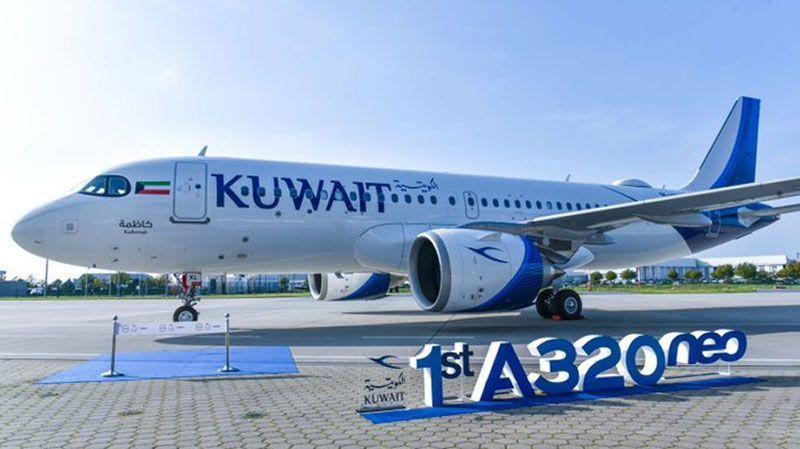 Kuwait’s national carrier, Kuwait Airways is planning to cut 1,500 jobs occupied by expats amid fallout of the covid-19 pandemic, a source told Bloomberg.
The source who asked to be named because not allow to speak on the matter indicated that the airline is the working on the plan the process should take about two weeks to complete.
The cut according to the source will occur across all departments. Expats makes largest chunk of workers of the airline which employs 7,800 among whom 1,350 Kuwaiti nationals.
Another source, local newspaper al-Qabas notes, Kuwaitis, employees married to Kuwaitis and those who hold citizenship of other Gulf Cooperation Council countries will not be affected by the job cuts.
The planned cut comes amid the covid-19 pandemic which has gripped the entire world and hit hard the aviation industry.
Nearly all global allies have suspended their operations as part of ways to curb the spread of disease. The International Air Transport Association, IATA, last month said warned about job losses in the Middle East and North African region. The trade organization projected $19 billion loss in revenue this year.