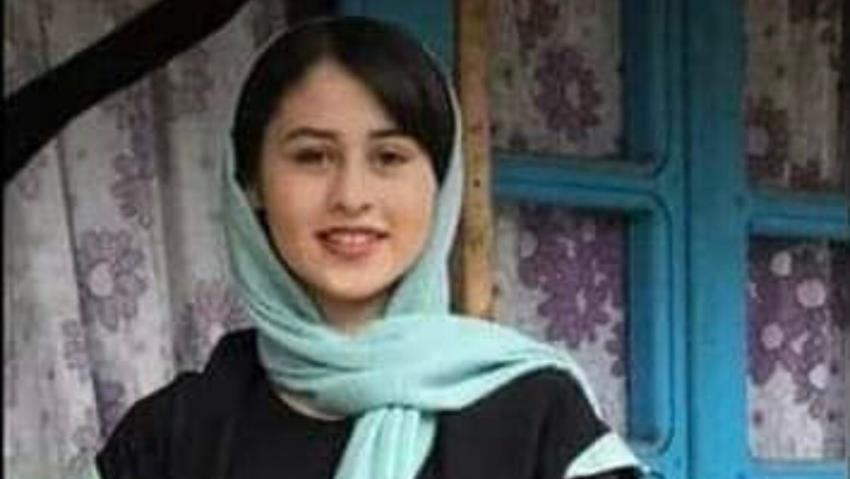 Police in Iran Tuesday arrested a man who surrendered himself after he beheaded his 13-year old daughter in alleged honor killing.

The man in northern city of Talesh killed his daughter Romina Ashrafi Tuesday with sickle while she was asleep at home.

Romina reportedly warned police when she was brought back home after running away with her 35-year old lover and alleged pedophile to get married despite her father’s disapproval.
She told police that her life was in danger at home, according to media reports.

The crime caused outrage in Iran and around the world. The vice president of women’s affairs in Iran announced a special order to investigate the murder in Talesh, Middle East Monitor (MEMO) reports.

President Hassan Rouhani also reportedly urged his Cabinet to speed up harsher laws in so-called honor killings.
Honor killings are very common in the Middle East and are carried out by males against women who are rejected for “bringing dishonor” upon the family.