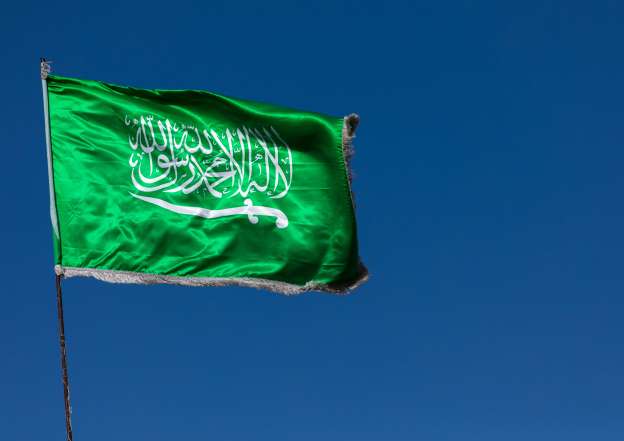 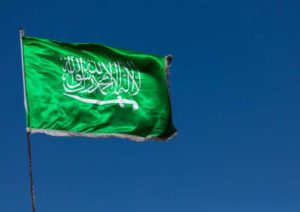 Six people were killed on Wednesday in a gunfire battle that opposed two families in the southern part of Saudi Arabia.

Three other people were injured in the shootout, according to the spokesman who also indicated that measures were taken to arrest the rest of suspects.

The official did not provide reasons behind the incident but accounts on social media say the two families clashed over a plot of land. Many social media users called for banning firearms in the kingdom, Anadolu news agency reports.