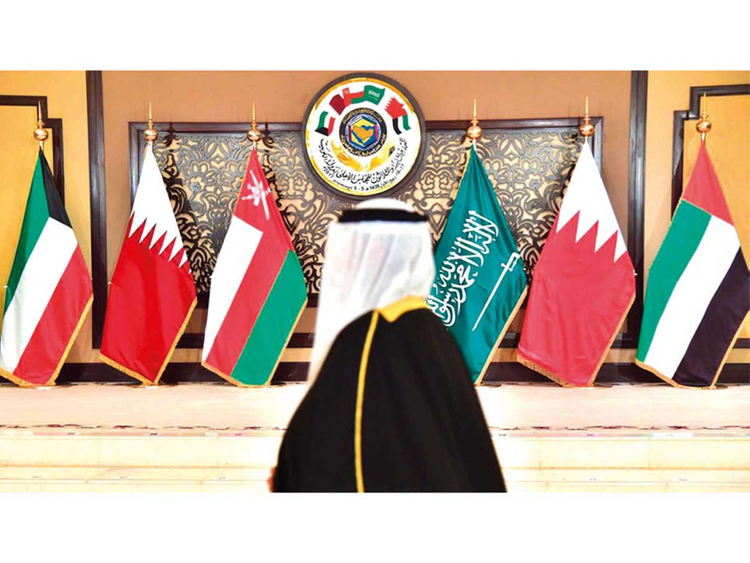 Qatar has branded “incorrect and baseless” rumors that it is planning to leave the Gulf Cooperation Council (GCC) as the diplomatic feud with Saudi Arabia, UAE and Bahrain will be three-year old next month.
“Reports claiming that Qatar is considering leaving the GCC are wholly incorrect and baseless,” Qatar’s assistant foreign minister Lolwah al-Khater told AFP.
“Such rumors must have originated from people’s despair and disappointment with a fractured GCC, which used to be a source of hope and aspiration for the people of the six member countries,” she said.
Rumors have had it that the gas-rich small country is planning to pull out from the regional bloc founded in 1981.
Reports come amid ongoing diplomatic row. Saudi Arabia, UAE, Bahrain, members of the GCC, plus Egypt in June 2017 severed ties with the tiny country over alleged support for terrorism and improving ties with regional foe, Iran.
The Saudi-led league also cut air, sea and land link with Doha.
Qatar has denied any wrongdoing accusing the four countries of carrying out a smear campaign against it. Efforts by regional organization other members namely Kuwait and Oman to diffuse the crisis, have failed.