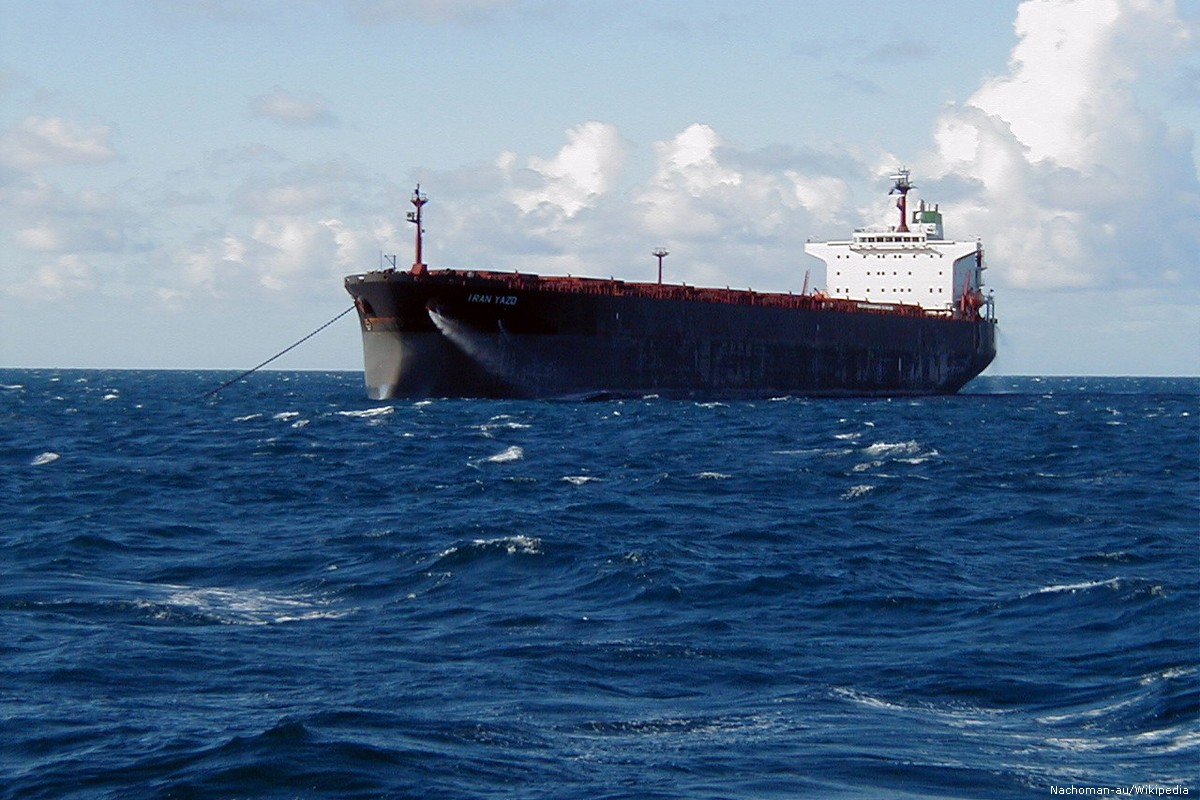 One of Iranian five tankers carrying fuel for Venezuela has arrived safely in the Latin American country despite US threats.

FORTUNE moored at the refinery of El Palito, Venezuela, according to TankerTrackers.com.

“The Iranian oil/chem Handymax tanker, FORTUNE, which loaded 43 million liters of gasoline during mid-March at Port Shahid Rajaee, Iran, has now moored at berth 2 at the refinery of El Palito, Venezuela, situated west of capital city, Caracas,” the website said.

Iran has dispatched five ships to deliver 1.53 million barrels of gasoline and components to ally Venezuela. Both countries are under US sanctions.

Washington vowed to take action against the deal between the two countries whose economies have been crippled by US sanctions.

Iran has warned of reprisals if the US prevents the vessels from reaching Venezuela shores.

President Hassan Rouhani, in a telephone conversation Saturday told Qatar’s leader that Iran will respond to any possible US aggression against Iranian oil tankers in the Caribbean Sea or any other point in the world, Middle East Monitor (MEMO) reports.

Defense Minister Brigadier General Amir Hatami on May 20 reportedly stressed that any US harassment of Iranian tankers will be met with a decisive response.

“Any disruption for tankers is against international regulations and security,” he said referring to reports on threats voiced by US officials to harass tankers carrying Iran’s fuel to Venezuela.

“Both international organizations and countries that are sensitive to water regulations and security must react to this issue,” the Defense Minister added.

A second vessel, The Forest, has already entered the Caribbean Sea on Saturday. The remaining three were crossing the Atlantic, MEMO notes.