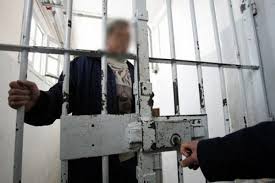 The wife of Qatari royal Sheikh Talal Al Thani held in prison for seven year, has called for the release of her husband amid covid-19 pandemic spread in the Gulf country.

Asma Rayyam said her husband been unjustly and without charges held in prison where she believes his life is under threat over the spread of the novel covid-19 disease in the central prison, Saudi Al Arabiya TV has reported.

Rayyman argued that her husband remained in detention although he had been acquitted by justice. The woman charged Qatar officials for torturing and blackmailing her husband.

Sheikh Talal is the grandson of the late Sheikh Ahmed Bin Ali Al Thani, the former Emir of Qatar, who ruled from 1960 until 1972.