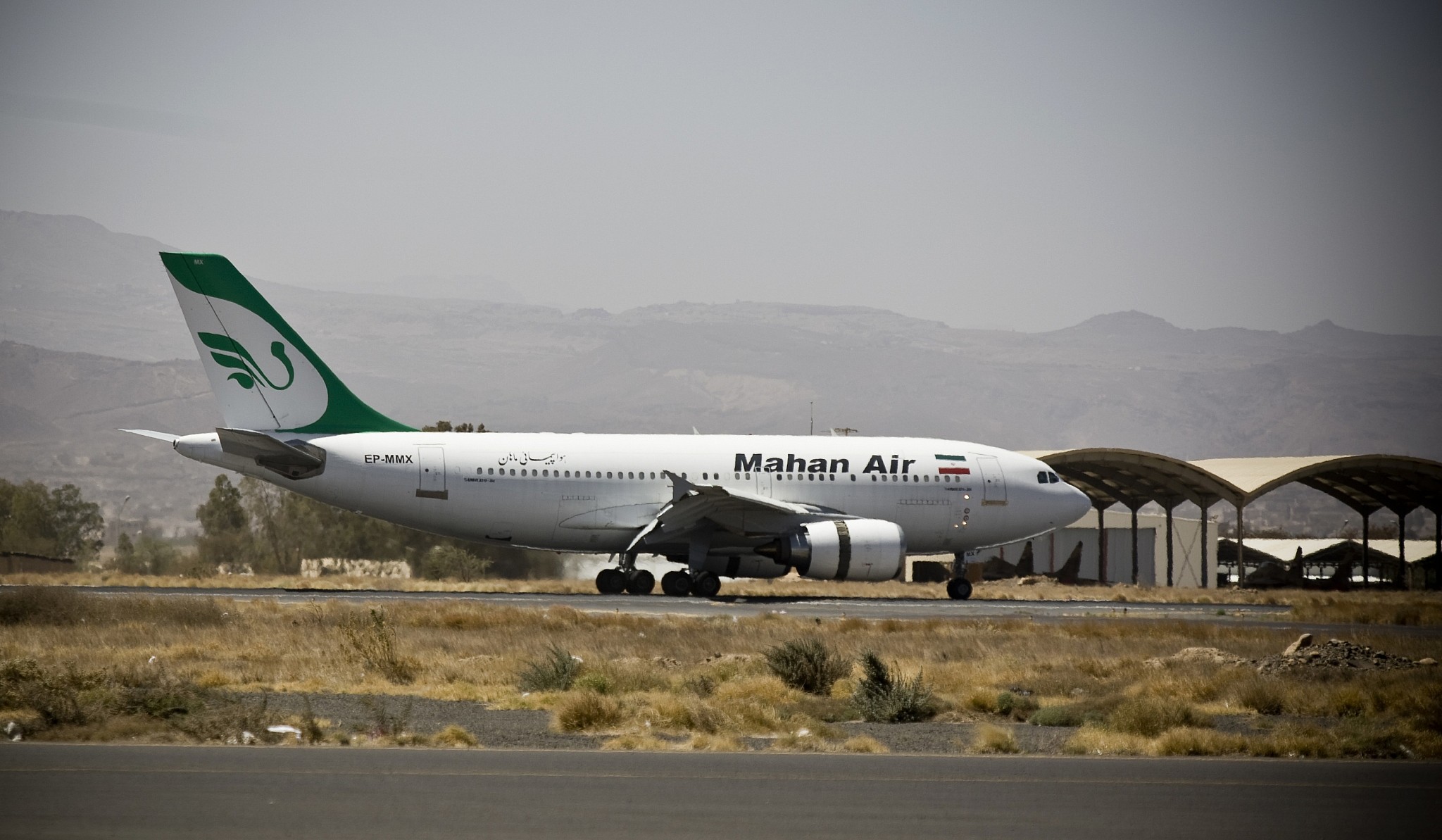 The U.S Tuesday blacklisted a Shanghai-based logistic firm over alleged accusation that the company provides services to Iran’s airliner Mahan Air which has been the US sanction list since 2011, Anadolu News agency reports.
Saint Logistics Limited, which provides services in several areas including railway, sea transport, airlines for cargo transportation and multimodal transportations of any types of freights, according to the Treasure Department, acts as a general sales agent (GSA) for or on behalf of Iranian airline Mahan Air.
“The Iranian regime is using Mahan Air to support an illegitimate and corrupt regime in Venezuela, just as it has done for the regime in Syria and for terrorist proxy groups throughout the Middle East,” said Treasury Secretary Steven Mnuchin.
“We will not hesitate to target those entities that continue to maintain commercial relationships with Mahan Air,” he added.
Saint Logistics according US authorities booked freight flights airline between China and Iran.
The sanctions allows Washington to freeze of the Chinese company’s assets existing under the US jurisdiction. US citizens or residents dealing with the firm are also subject to sanctions.
Washington in 2011 put Mahan Air on its blacklist over its support of the external operations branch of Iran’s Islamic Revolutionary Guards Corps.