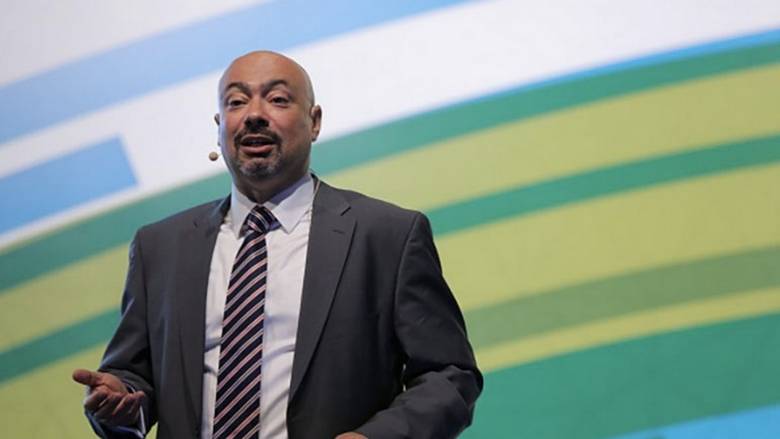 Abdooli, according to the group, submitted his resignation citing personal reasons. He had been with telecom giant for 28 years.

The board of directors picked Dowidar who until his new appointment was the CEO international of the group. He joined the Abu Dhabi company in September 2015 as Group Chief Operating Officer.

The 51-year old Egyptian businessman takes control of the company, which on Wednesday posted a net profit of Dh2.2 billion resulting in a net profit margin of 17 per cent. The company announced that its board had approved dividend payout of 25 fils per share.

The company, Khaleej Times reports, has also reported 150 million subscribers around the world, including 12.7 million in the UAE.