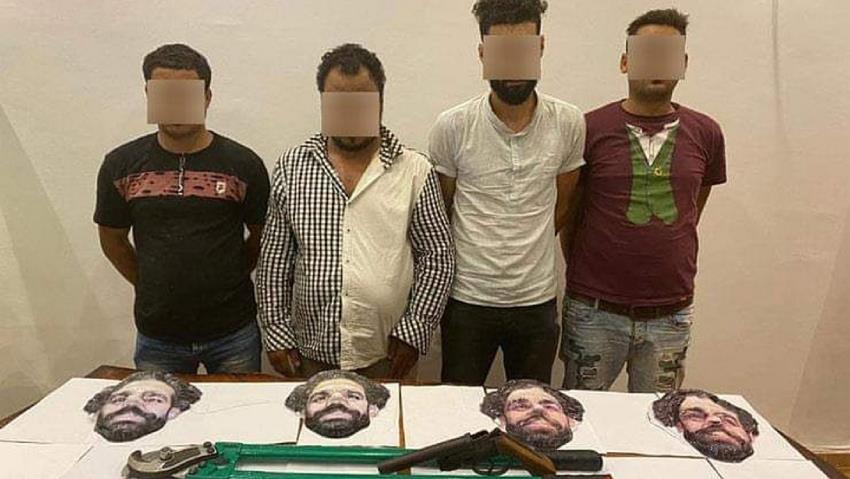 The gang was arrested Tuesday on Hassanein Heikal Street in Nasr City neighborhood.

They reportedly confessed to the Major General Nabil Selim, the director of the General Department of Cairo Investigations, that they cut locks to gain access to shops.

They were wearing masks of Salah to carry out the robbery.

27-year old Salah is very popular in Egypt. He placed second during 2018 presidential elections won by incumbent AbdelFattah al-Sisi though he was not candidate. Thousands of voters crossed off al-Sisi’s opponent and replaced him by the Premier League soccer star.