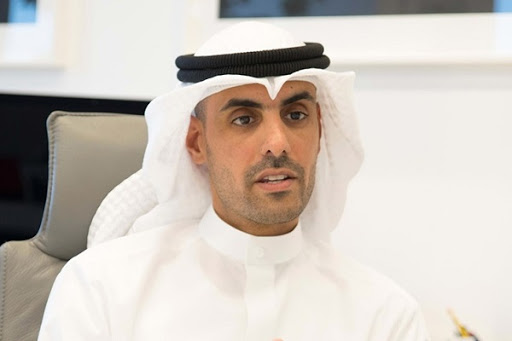 Mohammad Charchafchi, Kuwait’s most prominent businessman has injected $18 million in Gulf Cable & Electrical Industries Company becoming therefore major shareholder, reports say.
The investment gives Charchafchi five per cent of the company controlled by Bader Nasser Al Kharafi, the lead investor.
“The investment was a result of a comprehensive study of all aspects of the Kuwaiti market, and the main rationale for selecting to invest in Gulf Cable was his utmost confidence in Al Kharafi’s management and strategic vision,” the businessman said.
The Iraqi national is the chairman of the Credit Bank of Iraq and March Holding, a DIFC based company that is a parent of more than 15 companies in the region, operating mainly in Iraq in different industries ranging from telecommunications, technology and food and beverage.
With the acquisition, Charchafchi projects to make further investments in the Gulf the country and other countries in the region.