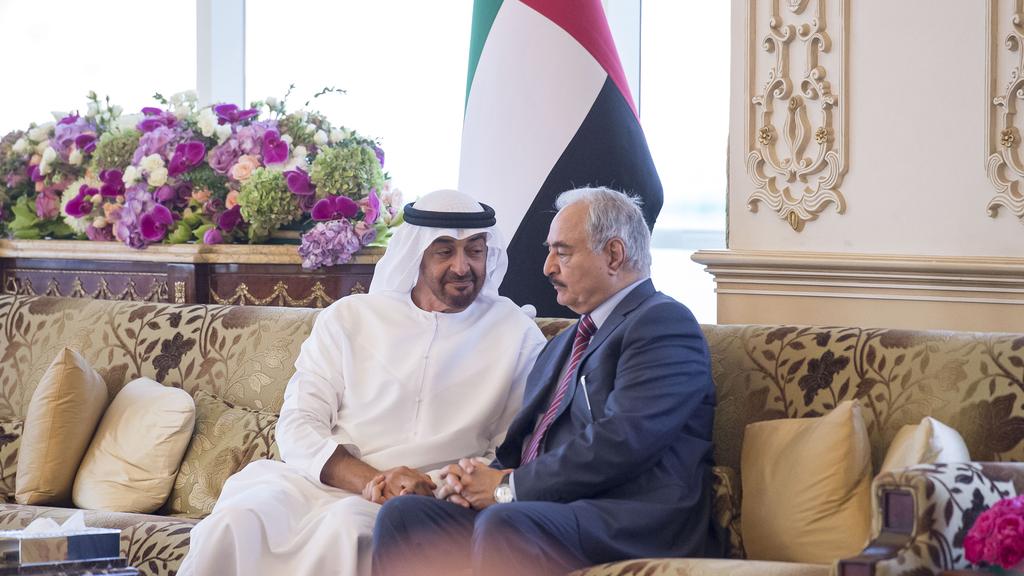 Turkey Tuesday laid into the UAE for sowing chaos in Middle East and North Africa (MENA) region mainly in Yemen and Libya amid deteriorating relations between the two countries.
Foreign Minister Mevlut Cavusoglu, Middle East Monitor (MEMO) reports, in an interview of local broadcaster Akit TV rejected charges against Turkey over deployment of forces and Syrian mercenaries to Libya prop up UN-backed Government of National Accord (GNA).
The charges were leveled Monday by the UAE, Greece, Cyprus, and France in a joint statement.
“If you are asking who is destabilizing this region, who is bringing chaos, then we would say Abu Dhabi without any hesitation. It is a reality that they are the force that unsettled Libya and destroyed Yemen,” Cavusoglu said in a push-back.
Like Turkey, the UAE has been involved in Libya where it backs rebel retired General Khalifa Haftar who is opposed to the GNA and last month declared himself the rightful leader of the oil-rich country. The Gulf country has brought technical and financial support to rogue military commander who is also backed by Egypt, Saudi Arabia, France, Russia, Jordan and the United States.
Abu Dhabi has also been engaged in Yemen alongside Saudi Arabia and several other Muslim majority countries to endorse regime of President Hadi Mansour rejected by Iran-backed Houthi rebels.
Ties between Turkey and the UAE have gone bad on several issues apart from Libya. Abu Dhabi is also at odds with Ankara over its support for Qatar on the ongoing diplomatic feud opposing tiny and gas-rich country and the Saudi, Emirati, Egyptian and Bahraini alliance. The quartet have since June 2017 severed ties with Doha its alleged support for terrorism. Qataris have denied any wrongdoing.
Abu Dhabi equally views Turkish President Tayyip Erdogan’s Islamist-rooted AK Party as support for Muslim Brotherhood organization which outlawed in the countries forming the quartet.