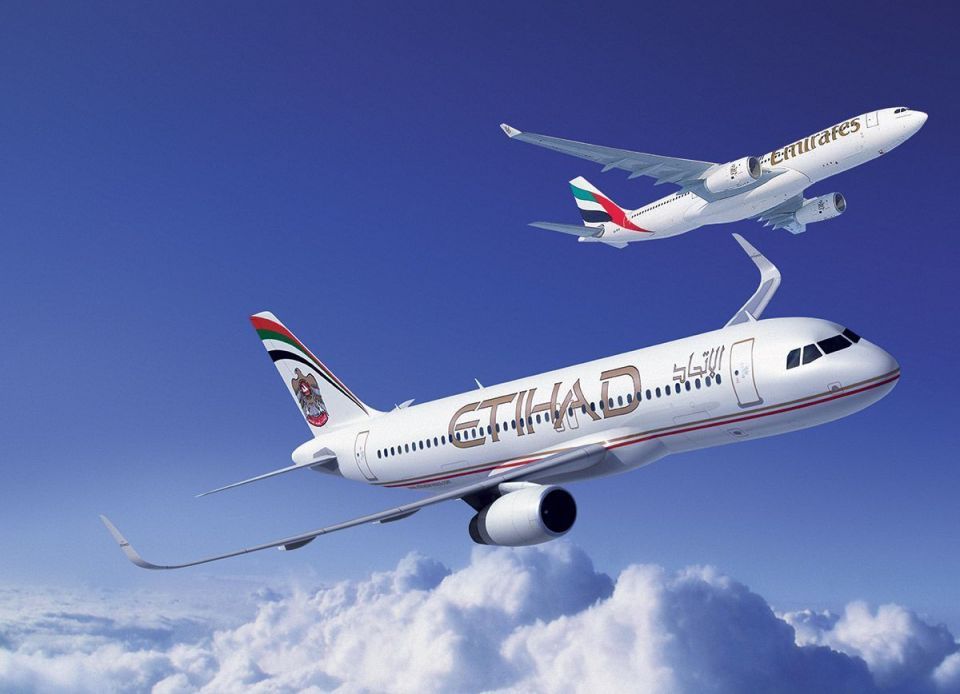 Abu Dhabi-based state-run Etihad Airways has announced redundancies as the airline strives to remain afloat in face of covid-19 adverse impacts.
Etihad did not communicate how many employees have been laid off and which departments have been affected but Middle East Monitor understands that during a previously unreported US-UAE Business Council webinar on April 29, Etihad Chief Executive Tony Douglas said the airline had made “quite sizeable redundancies”.
Douglas oversees at least 20,520 workers. The airline also warned the employees for further job cuts.
In March the airline said it would cut by 50 per cent salaries of executives, pilots and engineers for April while cabin crew would be paid 25% less.
The cut is also applied to other employees. Staff would not be paid their usual transport and other job-related allowances, Douglas said in an email to his workers.
The carrier in March posted an $870 million loss for 2019, the fourth consecutive year annual loss. It has lost since 2016 $5.6 billion, prompting Douglas’s appointment in 2018 to revamp the loss-making company.