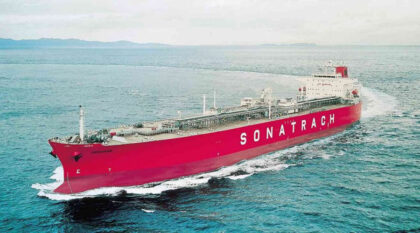 The Algerian Presidency Wednesday said adulterated fuel scandal in Lebanon, in which the national oil company Sonatrach is mentioned as part of the scandal, is an internal Lebanese affair.

The CEO of Sonatrach Petroleum (SPC), a subsidiary of Sonatrach, and several employees of the Lebanon-based company have been under investigation after it surfaced that the company had supplied low-quality fuel to the Electricity of Lebanon (EDL).

The scandal, which was brought to light early last month, revealed that SPC, on a contract with EDL since 2005, delivered two shipments of tampered fuel to its clients in March and late last week.

The Presidency spokesman Mohand Oussaid Belaid Wednesday told reporters during a press briefing that Algeria as a state is not involved adding that it is an internal Lebanese issue.

Sonatrach late last month denied any involvement in the fuel scandal and corruption allegations leveled by a court in capital Beirut.

Belaid also indicated that the Justice Minister will launch a probe into the scandal as the North African country is also accused of possession of an offshore subsidiary that had been used for 30 years as financial destination for 15 Algerian personalities, TSA reports.

The case has become a diplomatic thorny issue between the two countries. Lebanese minister of energy and water Raymond Ghajar met early this month with Algeria’s ambassador to Lebanon to discuss the matter.