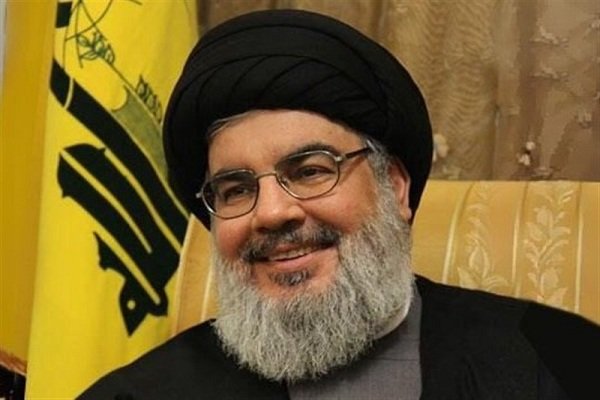 Head of the Lebanese powerful Shia movement Hezbollah Monday criticized Germany for blacklisting the movement, arguing that the Iran-backed group does not operate in the European country.

Hassan Nasrallah in a televised speech said Germany’s last week decision was made to please the US and Israel, The New Arab reports.
“When we say we are not active in Germany, we are being 100 percent honest,” he added.

Germany last week said the interior ministry put the movement on a terror list several years after blacklisting its armed wing. Berlin had resisted pressure from the US and Israel to ban the entire movement.

The Shia leader said he expects other European countries to follow suit even though his movement had ceased activities “across the world, and in Europe especially” several years ago, the London-based media reports.

He also slammed German authorities for raiding mosques and associations linked to the group and called on the Lebanese state to protect its citizens abroad.