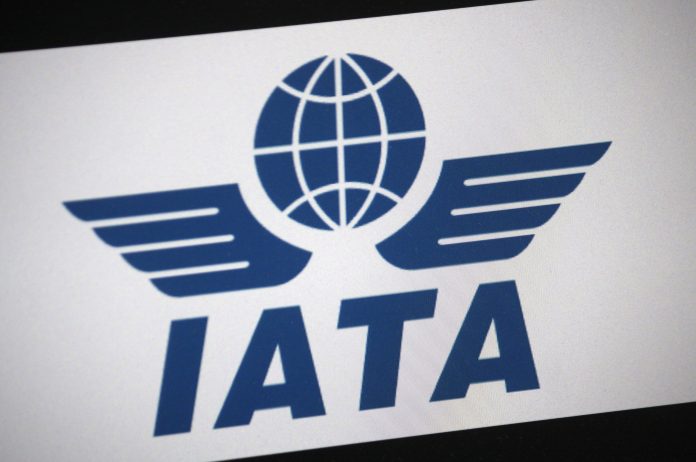 The International Air Transport Association (IATA) has forecast $3.1bn-loss for Algerian aviation industry as the result of all of grounding of all commercial passenger jets owing to covid-19 pandemic, reports say.
The trade association of world’s airlines in a report issued last week indicated that the collapse of air transport over pandemic which has gripped worlds for several months, will be devastating for the Middle East region where a key pillar of many nations’ economies.
Most countries including Algeria halted commercial flights and grounded their fleet in March as part of measures to curb the spread of the novel disease.
The suspension of the air traffic according to IATA has caused a cut in the number passengers; 5.3 million fewer passengers resulting in a US $1.8 billion revenue loss. The shrink according to IATA puts 206,900 jobs on the line and cuts $3.1 billion in contribution to Algeria’s economy.
To address the issue, IATA argues that the airlines in the region will need direct government financial support.
On the regional level the near all of all passenger traffic (except for cargo) the trade association argued that $24 billion passenger revenue is being lost compared to last year; $5 billion more than expected at the start of April while job loss could climb as high as 1.2 million in the aviation and other related industries, Hotelier Middle East reports.