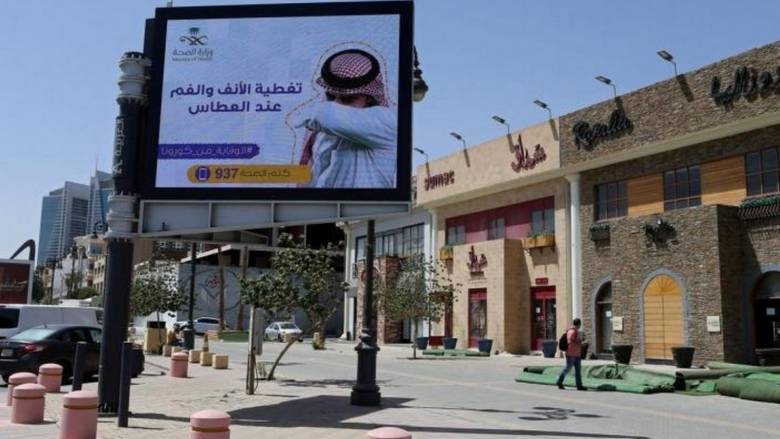 Saudi Arabia and China have inked a $264-million deal under which the Asian country will provide necessary equipment and supplies to ramp up the fight against novel covid-19 in the Gulf country.
The deal between National Unified Procurement Company (Nupco) and Chinese genome sequencing company BGI, known as the BGI Group or Beijing Genomics Institute came following phone conversation between King Salman and President Xi Jinping.
Under the deal, BGI Group will make available 500 Chinese specialists and technicians who are specialized in performing tests, establish six large regional laboratories in the kingdom, set up a mobile laboratory with a capacity of performing 10,000 tests per day, train Saudi cadres, conduct daily tests and comprehensive field tests as well as analyses of the genetic map of a number of samples in Saudi Arabia and analyzing the immune map in the community, covering one million samples.
About nine million COVID-19 tests according to contact. Saudi Arabia on Sunday confirmed 17,522 infections.
The agreement also comes as the kingdom begins to ease curbing measures. Authorities have decided to relax nationwide curfew between 9am and 5pm, with malls and retailers allowed to reopen until May 13, state-run SPA noted.