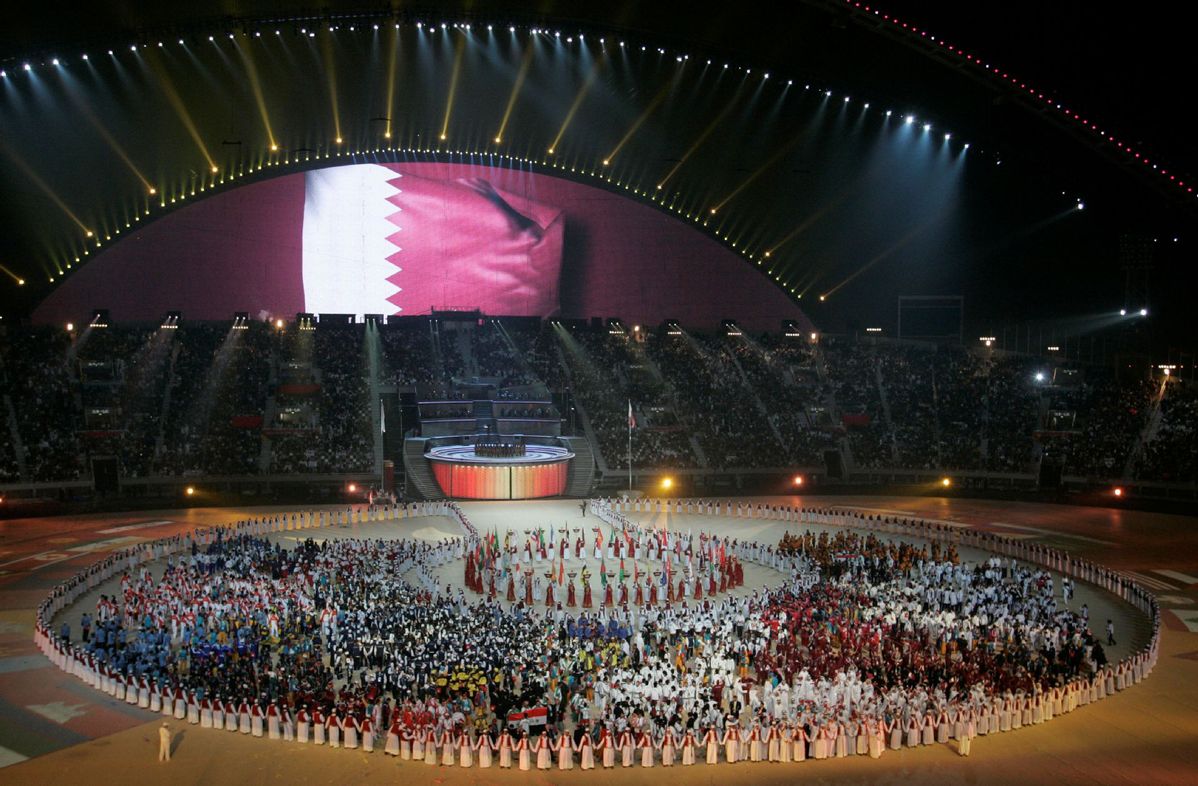 Qatar and Saudi Arabia have found themselves in another confrontation as capitals of both rivals are have been selected as sole bidders for 2030 Asian Games, The New Arab reports.
Olympic Council of Asia (OCA) Thursday confirmed Doha and Riyadh as the only candidates for Asian Games and the winner will be announced on November 29 at a meeting in Sanya, China, the London-based media reports.
“With these two bids for the 2030 Asian Games we now have stability and continuity in our sports movement for the next decade,” OCA president Sheikh Ahmad al-Fahad al-Sabah said in a statement.
Qatar hosted the Asian Games in 2006 while Saudi Arabia is yet to do so.
Both countries have been embroiled a diplomatic row since June 2017 after Saudi Arabia, UAE, Bahrain and Egypt severed ties with the tiny Gulf gas-rich country over its alleged support for terrorism. Doha has vehemently denied the charges arguing that it was a victim of smear campaign.
Though the rivalry has affected all aspects of cooperation, the tension seems to have been toned down in sports after Saudi Arabia, UAE and Bahrain accepted to take part last year in Qatar, in the Gulf Arab cup won by Bahrain.
Qatar also in 2018 bagged the Asian Cup in UAE after beating Japan in the final.