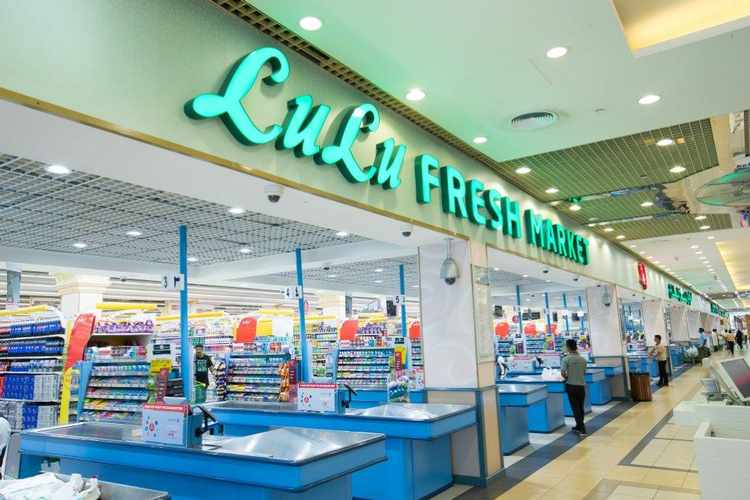 An investment firm backed by a member of the Abu Dhabi royal family has acquired 20 per cent of Lulu, a supermarket group, for a total investment of $1 billion, report say.
Source knowledgeable of the matter who spoke to Bloomberg on condition of anonymity said the company is led by Sheikh Tahnoon Bin Zayed Al Nahyan.
The source did not name the company but Shekh Tahnoon is the chairman of Royal Group, which has holdings in businesses such as media, trade, financing and real estate among others. The Emirati royal is also the chairman of First Abu Dhabi Bank PJSC, the UAE’s biggest lender.
Lulu has refused to comment on the transaction but indicated that an official statement will be issued if at all there are any updates.
Founded by Indian entrepreneur Yusuff Ali, Lulu operates shopping malls and is into hospitality and real estate business. It has a turnover of $7.4 billion and employs more than 50,000 people according to its website.
The deal, if confirmed will feature among UAE’s largest consumer deals in recent years, Bloomberg reports.