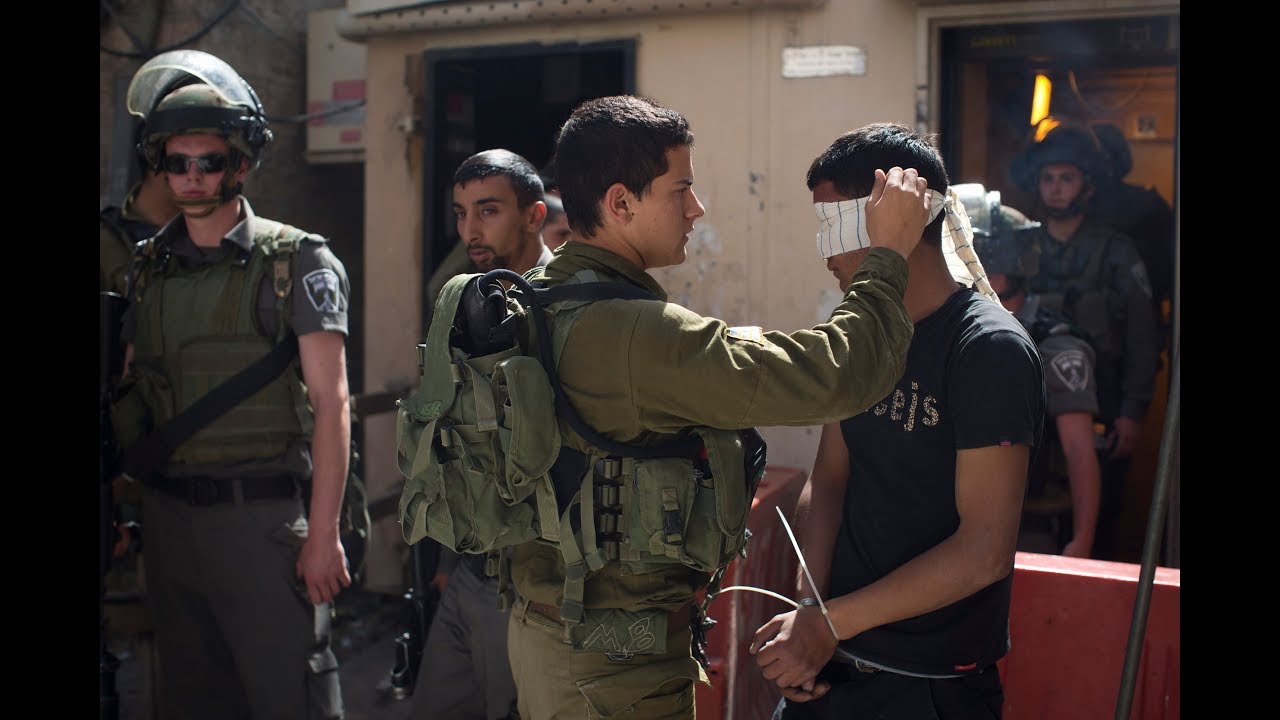 Israel’s police, Shin Bet, said it arrested and charged an Israeli citizen with spying for enemy Iran and plotting terror attacks, reports say.
The internal security agency in a statement said whose identity has been protected by a court, was arrested last month and indicated Tuesday and had been contact with Iranian agents abroad where he was given money, guidance and encryption tools.
The man, the agency also noted, was expected to provide information on strategic Israeli sites, ways to promote division in Israeli society, carry out attacks against Israeli targets and enlist Palestinian citizens of Israel to assist Iran.
The Iran’s alleged spy agent was also expected to help recruit Palestinian citizens of Israel to carry out attacks. He also reportedly in contact with a Lebanese member of the Popular Front for the Liberation of Palestine group and also met with two people in Hungary who said they worked for the Iranian security forces.
Shin Bet accused the Islamic Republic of attempts “to carry out spy and terror activity within Israel, this also at a time when the world is facing the coronavirus epidemic which has badly spread in Iran”.