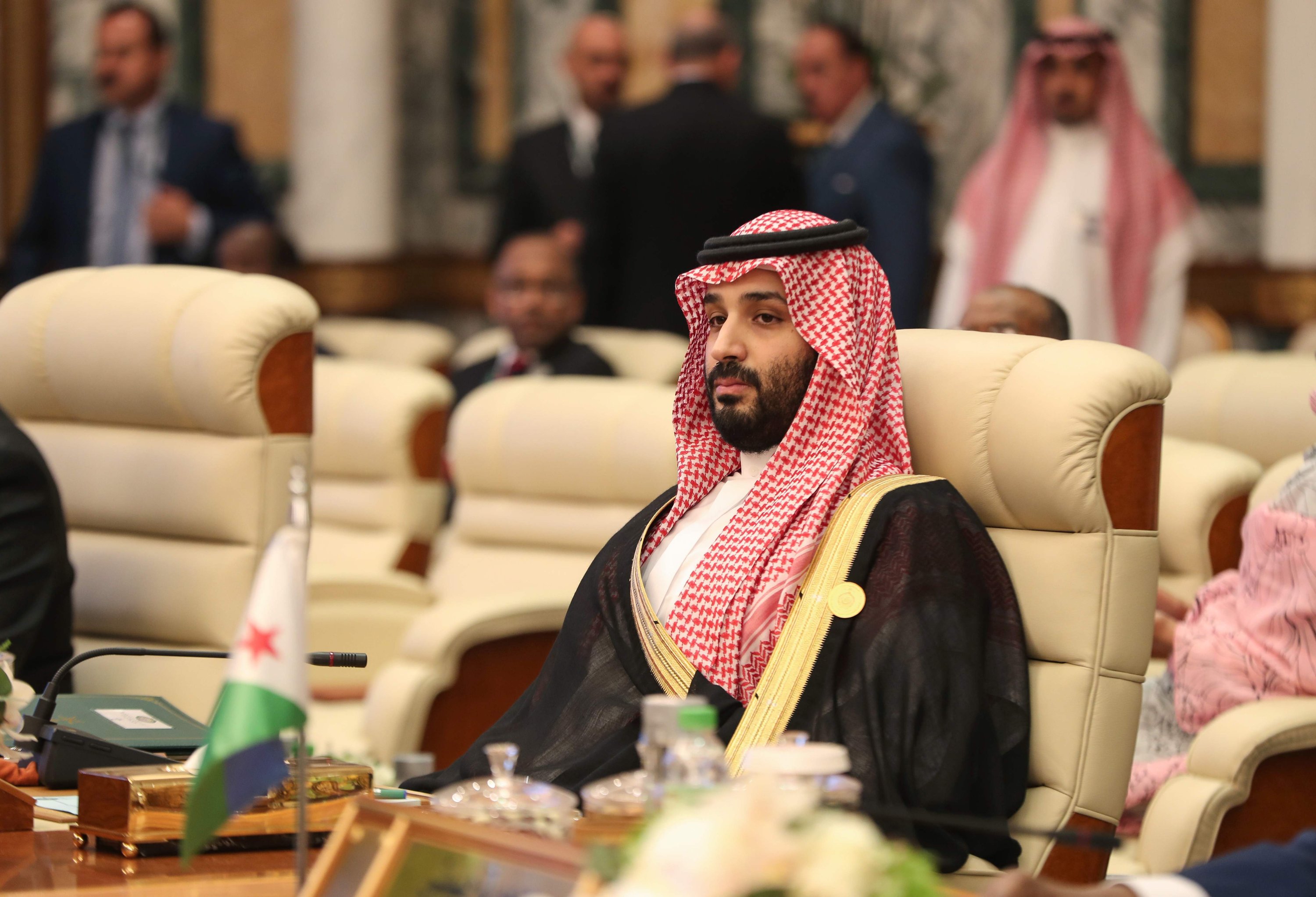 As many as 150 members of the Saud royal family have probably contracted the novel coronavirus disease in kingdom which has prepared the King Faisal hospital to treat the VIP patients, New Times reports.
US media said it got a copy of a high alert issued by the King Faisal Hospital indicating that up to 500 beds have been prepared to welcome members of royal family suffering from any chronic disease.
Faisal bin Bandar bin Abdulaziz Al Saud, nephew of King Salam and governor of Riyadh has been admitted to the hospital and in intensive care.
King Salman, Crown Prince Mohamed bin Salman and several ministers have left capital Riyadh to isolate themselves near the second city, Jeddah.
The kingdom has more 2,900 confirmed cases of the virus, including 41 deaths six weeks after the first confirmed case.
The Gulf power house has imposed a 24-hour curfew, in Riyadh, Jeddah and Mecca. It has also banned travels to and from Riyadh, Mecca and Medina. Pilgrimages to holy sites have also been banned.