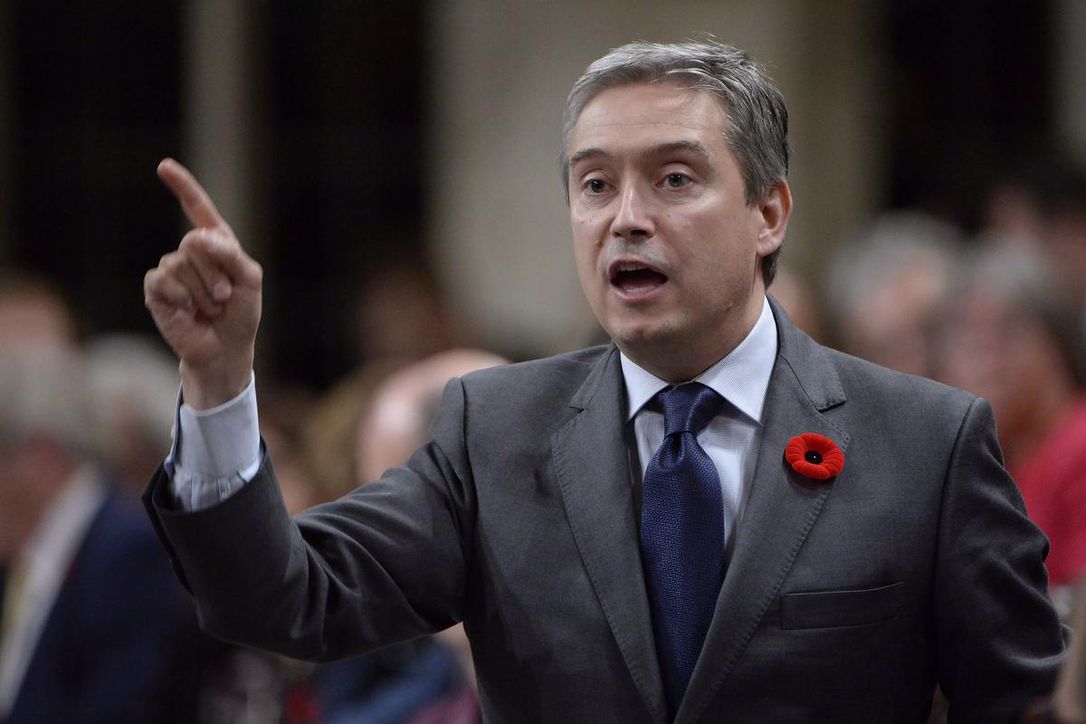 Canada has lifted the ban defense equipment to Saudi Arabia in place after the assassination of Jamal Khashoggi and concerns over the kingdom criticized campaign in Yemen as the country’s top diplomat noted that they have received significant improvement to the contract worth $14 billion, reports say.
Canada in 2018 froze sales of light armored vehicles to the Gulf country after Ottawa expressed reserves over the death of Saudi critic journalist Jamal Khashoggi killed in the Saudi consulate in Istanbul and over the kingdom’s five-year old military campaign in Yemen which has caused the death of thousands of people mostly civilians.
Prime Minister Justin Trudeau in December 2018 said his government was considering cancelling the deal signed by the previous government.
Thursday, Canada Foreign Minister Affairs Francois-Philippe Champagne, however, said in a statement that Canada had “been able to secure significant improvements to the contract.”
The improvement according to the top diplomat include financial protections for Canada if it chooses to delay or deny export permits in the event the vehicles are not used for their stated purposes.
“Under our law, Canadian goods cannot be exported where there is a substantial risk that they would be used to commit or to facilitate serious violations of international humanitarian law, international human rights law or serious acts of gender-based violence,” he said.
“We have now begun reviewing permit applications on a case-by-case basis,” Champagne said in the statement.
“As always, we will ensure that they comply with the aforementioned legal requirements under Canadian law” and the U.N. Arms Trade Treaty, he added.
General Dynamics based in London, Ontario, is the main contractor.