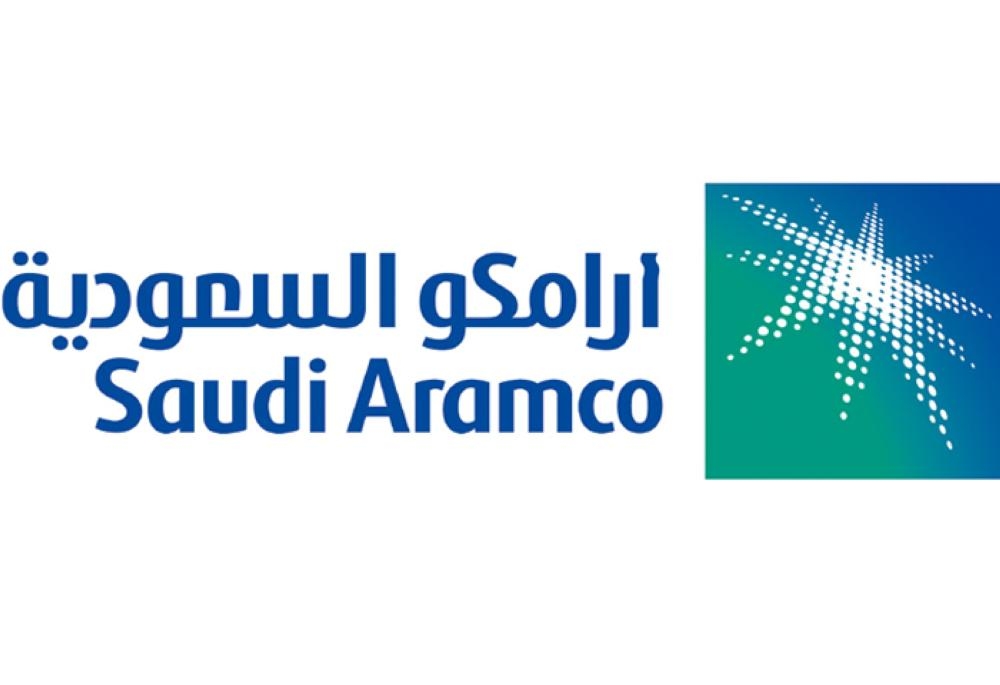 Saudi Oil Company Aramco announced Saturday that it has received approval to develop the giant Al-Jafoura field, in the eastern region of Saudi Arabia, which is the largest non-associated and non-conventional gas field discovered, so far.

Chairman of the Company’s Board of Directors Yasser bin Othman Al-Ramyan said the development of the field will support the Kingdom’s leading position in the global energy sector, and contribute to achieving the company’s goal of being the largest integrated energy and chemicals company, at the international level, reports the Saudi Press Agency SPA.

For his part, Saudi Aramco President and Chief Executive Officer Eng. Amin Hassan Al-Nasser said the development of Al-Jafoura field will enhance the diversity of the company’s resources and support the economic diversification of the Kingdom, as well.

According to Aramco, the field’s development would provide the state with annual net income of about $8.6bn for 22 years. It will also contribute about $20bn to the kingdom’s gross domestic product per year.

The dimensions of Al-Jafoura field are estimated at 170 km long and 100 km wide. The volume of gas resources in the field is estimated at 200 trillion cubic feet of raw gas, rich in gas liquids, which are the feedstock for the petrochemical and mineral industries. On the other hand, the development stages of the field, which is expected to start production in the beginning of the Year 2024, will increase the field’s gas production gradually to reach about 2.2 billion standard cubic feet per day of selling gas in 2036, the company said in a press release relayed by SPA.

Given the characteristics of the field, it will be able to produce about 425 million standard cubic feet of ethane per day, representing about 40% of the current production, produce about 550 thousand barrels per day of gas liquids and condensates required for the petrochemical industries. Development of Al-Jafoura will be in accordance with the highest environmental standards that Saudi Aramco, always, adheres to, the company said.

Aramco is expanding its search for gas as a potential export to help reduce the nation’s reliance on sales of crude oil.

Saudi Arabia also wants to use gas at home as fuel in power stations and as feedstock for the production of petrochemicals, a high-priority industry for the government in its 2030 strategy to diversify the economy.