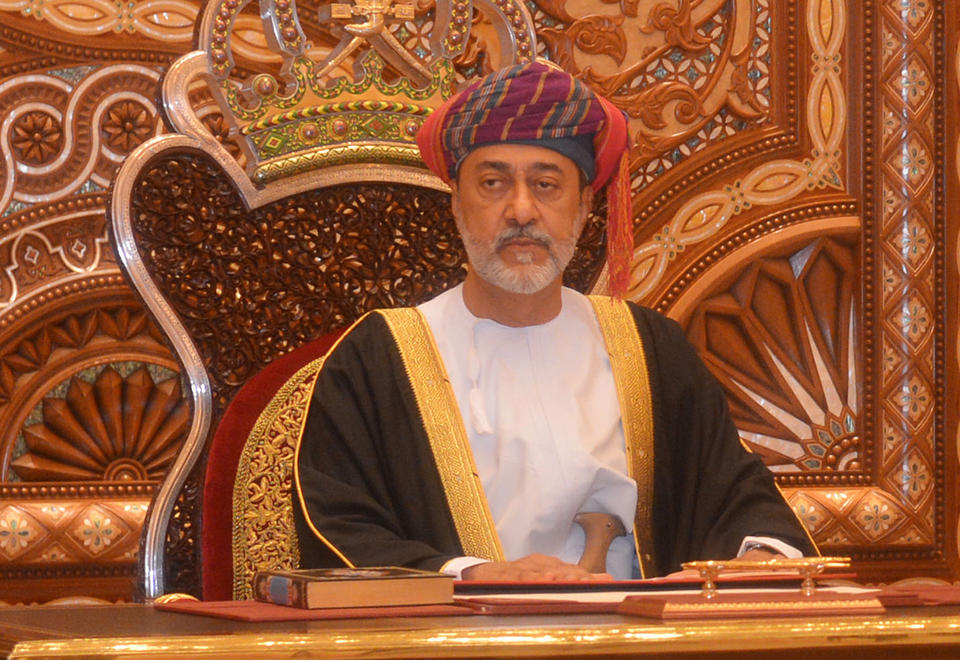 Oman’s new monarch Sultan Haitham bin Tariq Thursday made changes to the national anthem which contains the name and praises of his predecessor, Sultan Qaboos who died in January.

Lyrics, the news agency reports, referring to Sultan Qaboos, “Qaboos has come with the blessing of heaven, be cheerful and commend him to the protection of our prayers” will be replaced with “raise to the sky and fill the universe with light, be happy and prosper”.

The changes occurred the day after the end of the 40-day mourning period of the former leader.

Sultan Qaboos, passed away on January 10 at the age of 79. He ruled the Gulf country for nearly 50 years.

Qaboos is reckoned with as the father of modern Oman. He is credited for the country’s international prestige as role-model in an Arab world torn by conflicts, political crises and religious violence.

The womanless, childless and no brother ruler left no apparent heir. Haitham was quickly sworn in following royal family meeting.

The former Culture Minister has vowed to follow the footsteps of his cousin.