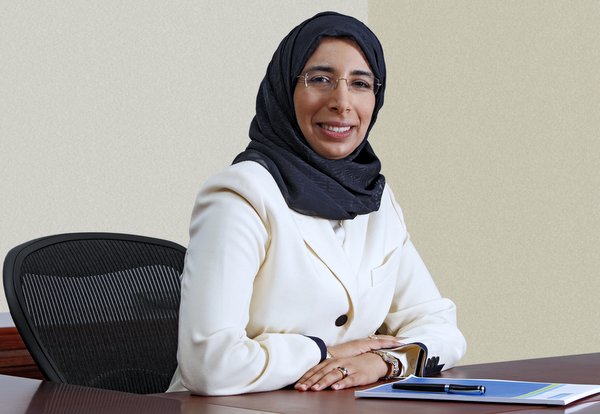 Qatar’s foreign ministry on Tweeter lambasted the denial and accused the kingdom of “politicizing a humanitarian sector that requires close collaboration and coordination due to the urgency of the situation.”

“Saudi Arabia has repeatedly claimed that the GCC, especially the technical committees, have not been affected by the crisis,” the foreign ministry said.

Qatar has been facing regional boycott by Saudi Arabia, UAE, Bahrain and Egypt since June 2017 over the allegations that the tiny Gulf country sponsors terrorism.

Attempts by both sides to defuse the crisis collapsed in January.

Doha also urged Saudi Arabia to “assume its role” as a professional and impartial host of the GCC headquarters, the London-based media notes.