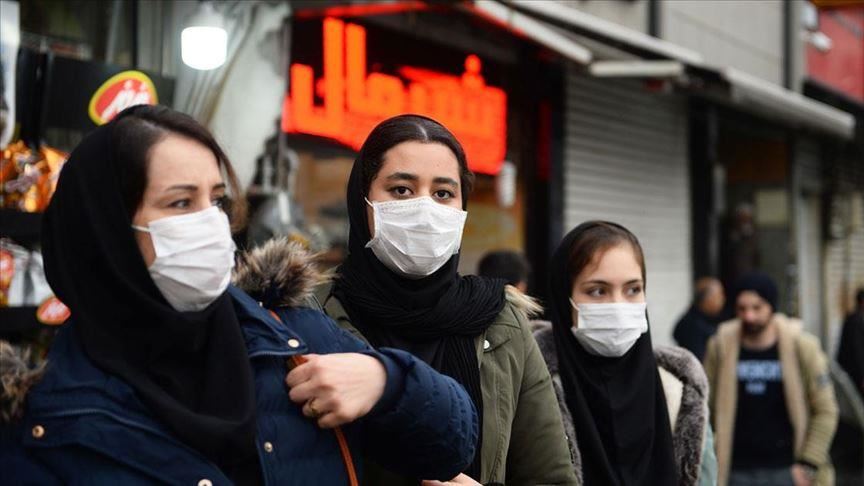 Iraq Thursday closed its borders with Iran and suspended issuances of visas to Iranians until further notice after the Islamic Republic Wednesday confirmed five cases of coronavirus including two deaths.

The closure of the border crossings will be reinforced for three days, Anadolu reports. However imports from Iran into Iraq will continue and Iraqis coming from Iran are allowed to enter their country.

The measures came after Teheran confirmed the deaths of two elderly citizens of respiratory illness on Thursday while three other cases were reported the same day.

The two death cases are the first in the Middle East region and the seventh and eighth outside China, the epicenter of the deadly outbreak that has killed over 2,000 people in mainland China and more importantly in the city of Wuhan.

The virus has spread over 25 countries across the globe. The World Health Organization, WHO, has declared the outbreak an international health emergency.