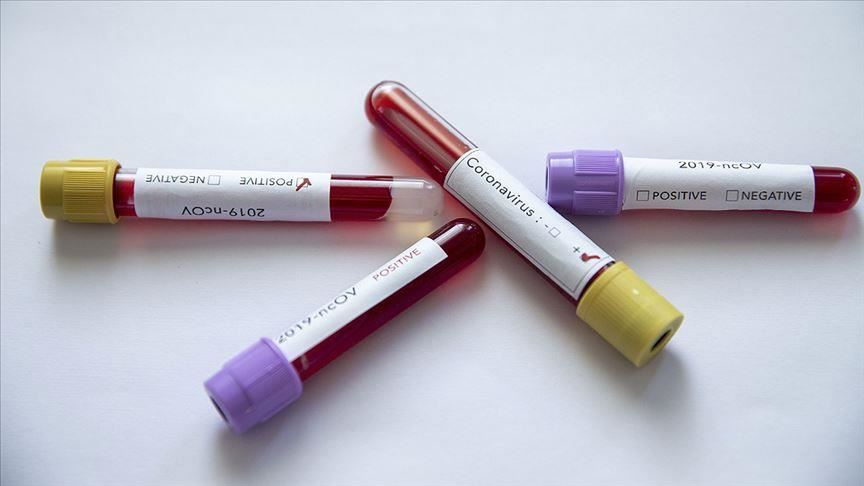 Kianoush Jahanpour, a spokesman at the health ministry indicated that the two people passed away in intense care unit due to old age and issues with their immune system, State-run IRNA news agency reports.

The official also indicated that there are other suspected cases, put in quarantine. He did not reveal the number.

The two death cases are the first in the Middle East region and the seventh and eighth outside China, the epicenter of the outbreak that has already killed over 2,000, mainly in Hubei province.

Around 135,881 people are currently under medical treatment, while 14,376 have been treated and discharged since late last year, when the virus was revealed in Wuhan, the capital of the Huebi province.

About 1,000 cases have been confirmed around the world outside mainland China. The virus has been also reported in the UAE with eight cases under control.