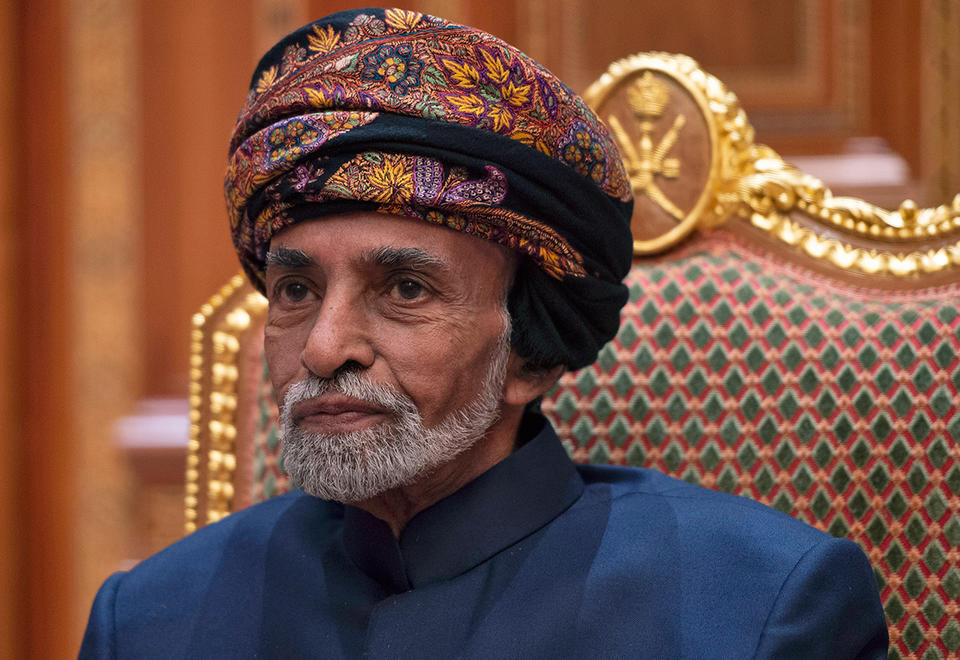 Oman marked Wednesday the end of the 40-day mourning of Sultan Qaboos bin Said bin Taimour who passed away on January 10.

A decree by the Royal Court imposed the mourning period during which all musical performances across the Sultanate were banned and several other events cancelled. The order also instructed the national flag to fly at half-mast.

Sultan Qaboos, who died at the age of 79, ruled Oman form July 1970 until his death in January.

The country and the international community credits him for modernizing the Sultanate and for a very much appreciated diplomatic stand in the region and around the world.