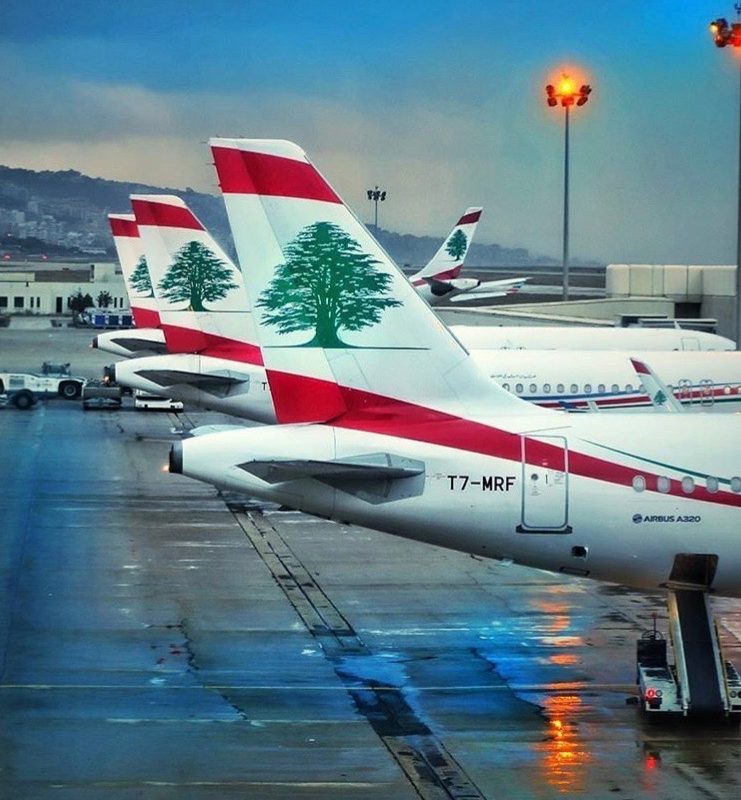 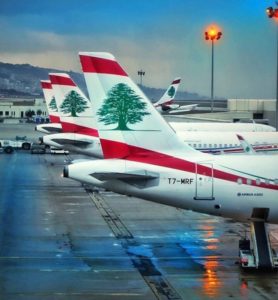 Lebanon’s national carrier, Middle East Airlines (MEA), Sunday scraped its decision to only receive US dollars for the payment of flights tickets in response to collapsing national currency, the Lebanese pound, amid struggling economy.

The state-owned news agency indicated that “from Monday, Middle East (Airlines) and other airline companies operating in Lebanon will only accept payments in US dollars”.

The move caused a rush by dozens of customers to the airline office in capital Beirut to purchase tickets in Lebanese pounds, AFP reports.
Later in the day, the airline made U-turn saying that Prime Minister Hassan Diab had instructed the management to reverse the decision.

President Michel Aoun also reacted angrily to the decision threatening that the state will take actions against any airline which violates the law, stipulating that tickets should be paid in the local currency.

MEA is controlled 99 per cent by the Central Bank, which is struggling to stabilize the Lebanese pound, pegged to the dollar since 1997. One dollar equals 1,500 Lebanese pound.

In January, Central Bank Chief said he agreed with money exchange houses to cap the parallel rate at 2,000.
The currency continues to lose its value on the black market as shortages of foreign exchange paralyze businesses and threaten to tip Lebanon into default, Bloomberg reports.

Written by: KanelkaTagba on February 17, 2020.
Last revised by: Jaber Ali