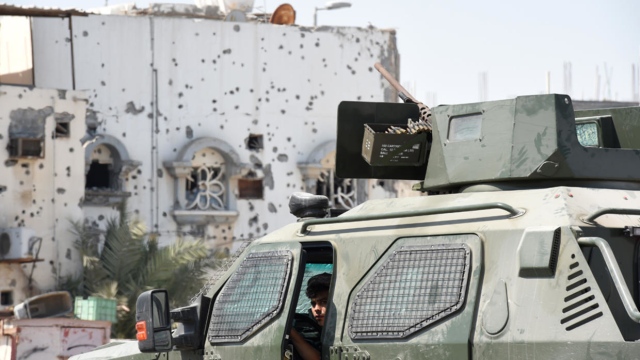 Saudi authorities thwarted a terrorist operation in the al-Onoud neighborhood in the eastern city of Dammam.

According to Asharq Al-Awsat daily, the terrorists were under surveillance by the security forces.

Calm was restored to the residential neighborhood in Dammam after the operation, al-Ekhbariya added.