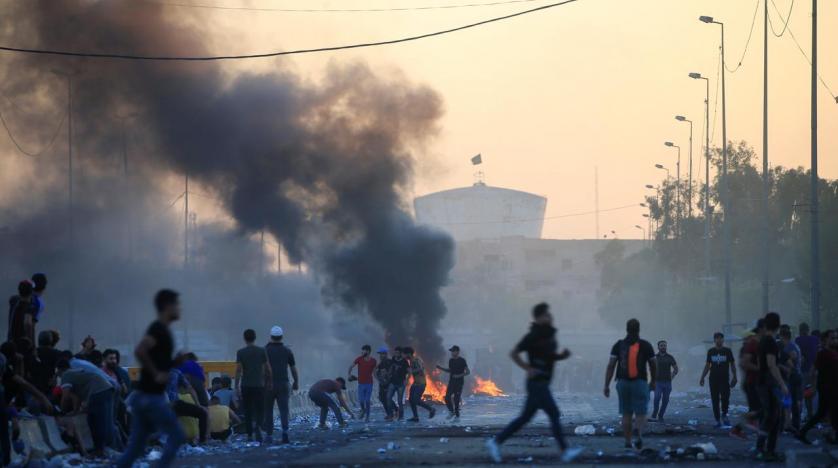 The outgoing Iraqi Education Minister Qusay al-Suhail Wednesday turned down proposal by his coalition to become Prime Minister arguing that conditions were not met amid wide spread demonstrations demanding an overhaul of the cabinet.

Al-Suhail, in a letter to his al-Bina coalition, refused to take the position after protesters reacted angrily to his nomination.

Iraq has been dogged by several months of demonstrations against poor living conditions and rampant corruption. The protesters who have been out despite crackdown forced Prime Minister Adel Abdul-Mahdi to step down.

Iraq’s al-Binaa Coalition, which presents itself as the largest bloc in the parliament, has reportedly nominated Basra Governor Asaad al-Eidani to head the government.

Iraqi President Barham Salih has declined to endorse this nomination, saying he is ready to tender resignation to parliament.

“I apologize for nominating Assad Al Edani for the role of prime minister,” Salih wrote in a letter to parliament, reports the Kuwaiti news agency KUNA.

He said that he would rather step down than pick a new prime minister who cannot calm down the volatile situation in the country or fulfill the expectations and hopes of Iraqi people.
According to KUNA, the Iraqi president stressed that the country’s political rivals should put the public interest into consideration, rather than personal and political interests.

Since the beginning of the uprising, close to 500 protesters have been killed and 17,000 injured according to data provided by Iraq’s High Commission for Human Rights.