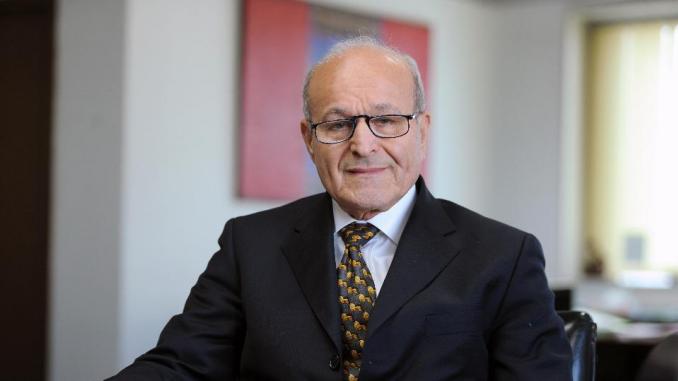 A court in capital Algiers Wednesday refused to grant a bail to Maghreb’s richest man Issad Rebrab locked up since April on over-invoicing charges, reports say.

Rebrab, chairman of Cevital, Algeria’s largest privately-held company appeared in court as part of his trial.

The billionaire, whose net worth is evaluated at $3.2 billion according to Celebrity net worth website was arrested in April 24 for overcharging of a machine to be used by his newly created company, EvCon in the water sector.

The 75-year old businessman was nabbed during the anti-corruption operation launched by late Chief of Staff Gaid Salah following the resignation of former President Abdelaziz Bouteflika. Several business tycoons and politicians in the entourage of the ailing president including two former Prime Ministers have been put on trial and handed lengthy prison sentences.

Rebrab denied any wrong doing and demanded the presence of EvCon manager reports say, arguing that the latter is much aware of the case. He also refused to talk and requested an interpreter because he does not speak Arabic.

Customs and the public treasury, two key witnesses on the case, were absent during the hearing.
The judge adjourned trial and postponed the session to December 31.