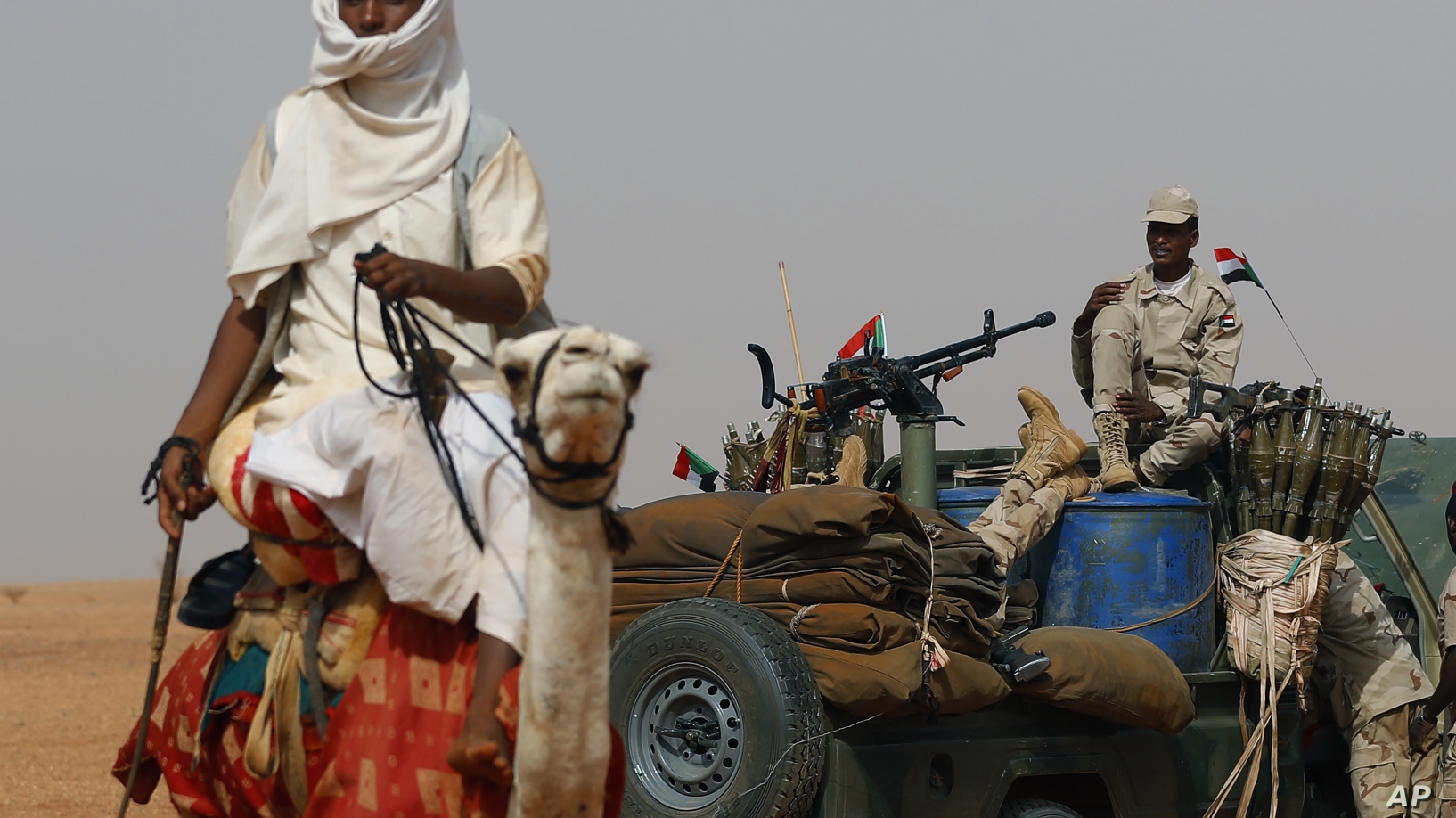 Sudan had reduced the number of troops it has in Yemen from a peak of 15000 to 5000, Prime Minister Abdalla Hamdok said on Sunday.

Sudanese troops have been deployed as part of a Saudi-led alliance that intervened in Yemen in 2015 against the Houthi movement that controls the capital, Sanaa.

Speaking at a briefing following his trip to Washington, the prime minister said that there is no military solution and there must be a political solution.”

Hamdok said there had been no discussions during his visit to Washington about withdrawing Sudanese forces from Yemen.

The war in Yemen, sparked by the Houthis’ takeover of the capital in 2014, has claimed tens of thousands of lives, thrust millions to the brink of famine and spawned the world’s most devastating humanitarian crisis.

Sudanese troops reached over 40,000 at the peak of Yemen’s war in 2016-2017.
Yemeni military officials said Sudanese troops had centered mainly in Yemen’s border areas with Saudi Arabia to repel any attacks by Houthis on the Kingdom.

In July, the UAE said it pulled out several thousand troops in Yemen, describing the move as a “strategic redeployment.” Qatar and Morocco also pulled forces from Yemen in recent years amid a rift with Saudi Arabia.