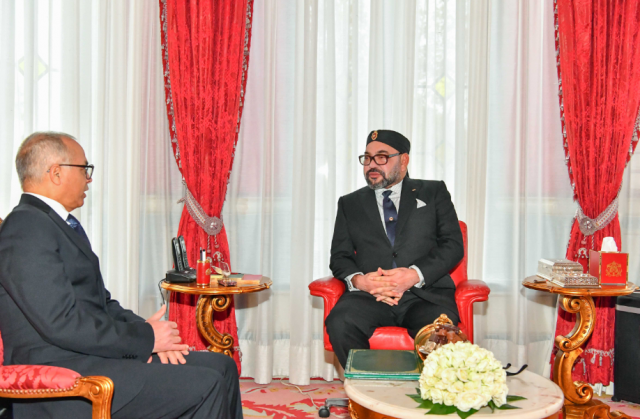 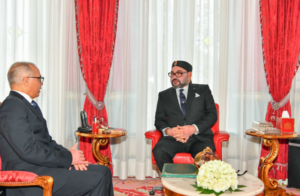 The communiqué added that the King met with the newly nominated committee president at the royal palace in Rabat.

This appointment comes after the Throne Day Speech (29 August 2019) in which the monarch announced the creation of the committee and outlined its missions.

The ad-hoc committee will have to take into consideration the major reforms introduced – as well as those to come – in a number of sectors, such as education, health, agriculture, investment and taxation.

This advisory body is expected to make suggestions on how to improve these reforms and increase their effectiveness, the Monarch had said in his speech, underlining that the committee should be totally impartial and objective, and to report on facts as they are on the ground, however harsh or painful they may be.

As announced by the King, the committee will include representatives from various fields of knowledge and intellectual currents, including prominent Moroccans from the public and the private sectors who meet the requirements of competence and impartiality, who are able to feel the pulse of society, who understand its expectations and who have the nation’s best interests at heart.

King Mohammed VI also made it clear that the committee will not serve as a second government or be a parallel official institution. “This is an advisory body with a specific time-bound mission.”

Chakib Benmoussa, Ambassador of Morocco in Paris since December 2012, has held several strategic positions in his career. He served as interior minister from 2006 to 2010 and head of the social economic and environmental council from 2011 to 2012 before being appointed Morocco’s Ambassador to France in December 2012.