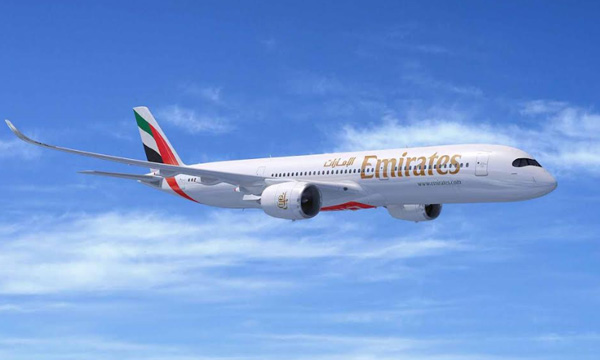 Dubai’s carrier Emirates has announced Wednesday a firm order for 30 Boeing 787 Dreamliners in a deal valued at $8.8 billion.

Emirates’ deals this week at the airshow are worth $24 billion. Carriers, however, typically negotiate steep discounts from manufacturers.

For Emirates CEO and Chairman Sheikh Ahmed bin Saeed Al Maktoum, the deals reflect confidence in the future of the UAE’s aviation sector, and is a strong affirmation of Dubai’s strategy to be a global nexus connected to cities, communities and economies via a world-class and modern aviation sector.