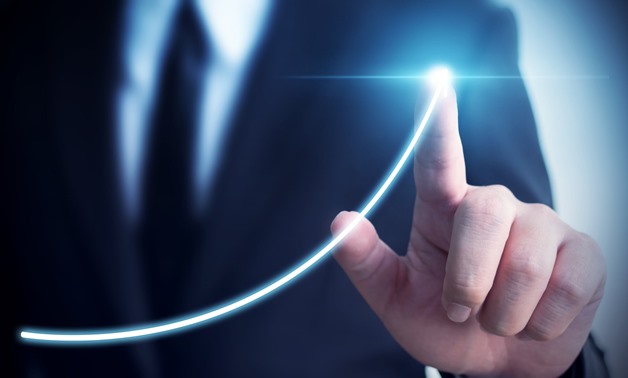 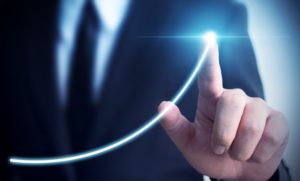 Egypt targets a growth rate of 6.4 percent during the fiscal year 2020/2021. The information was given by the Minister of Finance, Mohamed Ma’it, on November 11 and reported by egypttoday.com.

According to the media, Ma’it also declared in the preliminary statement for the next fiscal year, that the government aims to reduce the overall deficit rate to 6.2 percent, with the public debt to GDP ratio falling to 80 percent by completing fiscal controls to increase the competitiveness of the Egyptian economy.

The Egyptian Ministry of Finance issued the preliminary financial statement of the draft state budget for the fiscal year 2020/2021, described by Ma’it as “a budget for structural reform.”

The finance minister clarified that the budget focuses on deep and large-scale structural reforms in a wide range of areas to encourage the private sector to drive the economic growth, pointing to the launch of a new export subsidy package with clear performance indicators that allow a more competitive export base and higher value-added products.

He said the ministry will adopt a more dynamic system for allocating industrial lands to support competitiveness and transparency, introducing a simplified system for SME taxes, and supporting the independence and capabilities of the Competition Authority, among other measures.