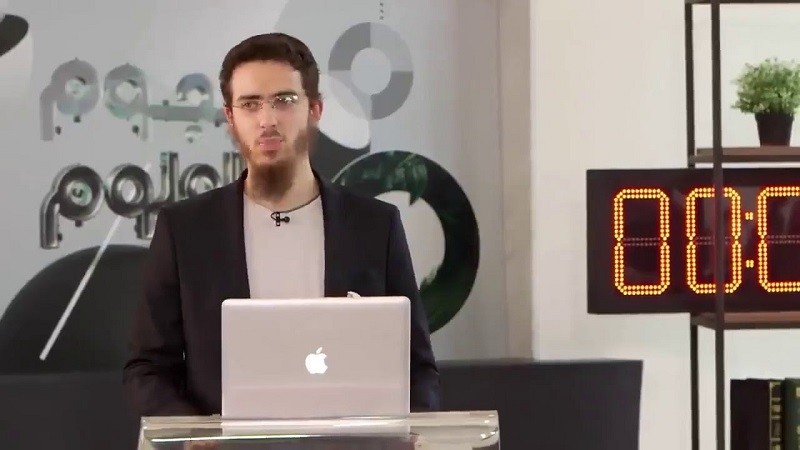 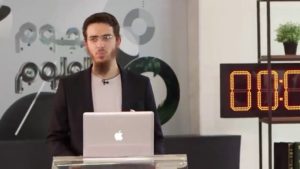 Youssef Azzouzi, a young Moroccan won the title of best Arab inventor at the 11th season of the reality TV show “Stars of Science”, broadcast by Qatar Television, for his “Blood Flow Adjustment Stent.

The young Moroccan’s invention, designed to help patients with congestive heart failure, received the support of the jury and the public’s vote.

Before moving to the voting phase, the candidates’ inventions were subjected to an essential test to prove the feasibility of their use and to determine the design of these products in order to meet consumer needs.

Youssef Azzouzi, a graduate of the American School of Rabat, studied at Oxford University in Great Britain, then at Boston University, before embarking on medical studies in English at Turkish universities.

Launched in 2009 at the initiative of the Qatar Foundation for Education, Science and Community Development, “Stars of Science” is a reality show, both educational and entertaining, that aims to reward inventions by young people between the ages of 18 and 35, to encourage them to develop assistive technologies to bring positive change to their communities.

Bekali, from Sale, and Ayache, from Kenitra, won the award for inventing a secure and waterproof rotary electrical socket. The invention had different safety features and consumes less energy than all its marketed counterparts.

The award is not Bekali’s first. In 2016, the Moroccan inventor won an international award in Canada for a different invention.

Oulad Madani, the bronze medalist, earned his award although his invention got broken during the journey from Morocco to Korea. Oulad Madani invented an educational robot for children with special needs.

Some 160 inventors from across the world participated in “The best invention” competition.
BIXPO is a new technology exhibition, an international conference, and an international invention fair. It brings together leaders of the electric power industry.