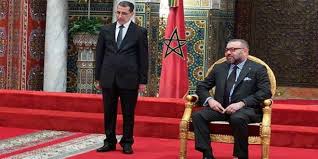 King Mohammed VI received on Wednesday at the Royal Palace in Rabat the new government team formed of 24 members (including 4 women) instead of the ex- 38 cabinet line-up.

The reshuffle takes place following the latest State of the Nation Address (July 29, 2019) where the Monarch had criticized some senior officials of the Moroccan administration, including cabinet members, governors, and local elected representatives for their failure to follow up the implementation of several social and economic development projects.

The Monarch had then asked the Head of Government to inject new blood both within the government and the administration.

The full list of the new cabinet is as follows: