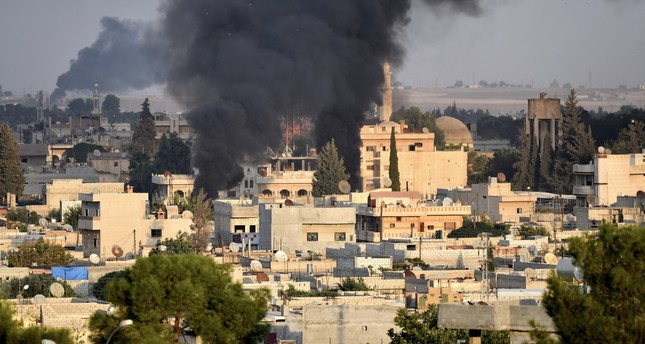 The Arab League will convene Saturday in Cairo at ministerial level to discuss Turkey’s ongoing offensive in Syria that it considers a violation of the sovereignty of the war-torn country.

Turkey launched Wednesday aerial and ground attacks in North Syria to crash Kurdish forces considered as a threat by Ankara.

The offensive came following withdrawal of the US forces, a move that earned President Donald Trump condemnations as it allows Kurdish forces – who have been instrumental in the defeat of the Islamic State (ISIS) – to be abandoned by their ally, the USA.

Egypt, host of the Arab League headquarter, reportedly called for the emergency meeting. The Arab foreign ministers will discuss on October 12 Turkish aggression on Syrian territory according to Hossam Zaki, the League’s assistant secretary-general.

Zaki said in a statement that the offensive is “an unacceptable assault on the sovereignty of an Arab member state exploiting its situation… and violating international law”.

The league froze in 2011 Syria’s membership over President Bashar Assad’s crackdown on demonstration.

The United Nations Security Council was also planning to meet on Syria behind closed doors on Thursday.