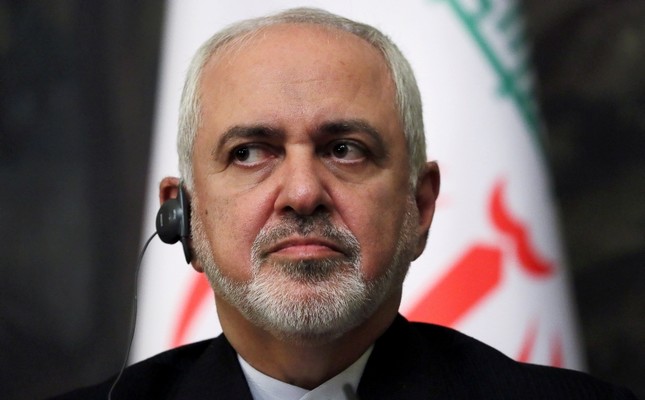 Iran Tuesday said it was ready for peace talks with its arch regional rival Saudi Arabia if the latter stops killing people, in reference to the Saudi-led coalition in Yemen.

Saudi Arabia in recent weeks seemed to have toned down its rhetoric towards Iran indicating that it was poised political solutions to the rivalry with Iran.

Iran last week indicated that it received a Saudi offer for political talks via leaders of some countries in the region though the kingdom rejected as inaccurate the Iranian claim.

“In a situation where the Saudis would like to negotiate with Iran, if they pursue regional issues at the negotiating table and not by killing people, they will certainly have the Islamic Republic along with them,” Zarif said.

“The ministry of foreign affairs is always ready to cooperate with our neighbors for the security of the region and we have announced this position officially.”

Iran has accused its regional rival for causing havoc in Yemen where it has been leading since 2015 a Western-backed coalition to defeat Iran-sponsored Houthi rebels who have seized capital Sanaa from internationally recognized government.

The campaign has caused death of over 10,000 people mostly civilians.

Tension between two countries further flared up in September following an attack on two Saudi oil installation. The Houthi rebels claimed responsibility for the attack but Saudi Arabia blamed Iran for drone attacks. Teheran has rejected any wrongdoing.