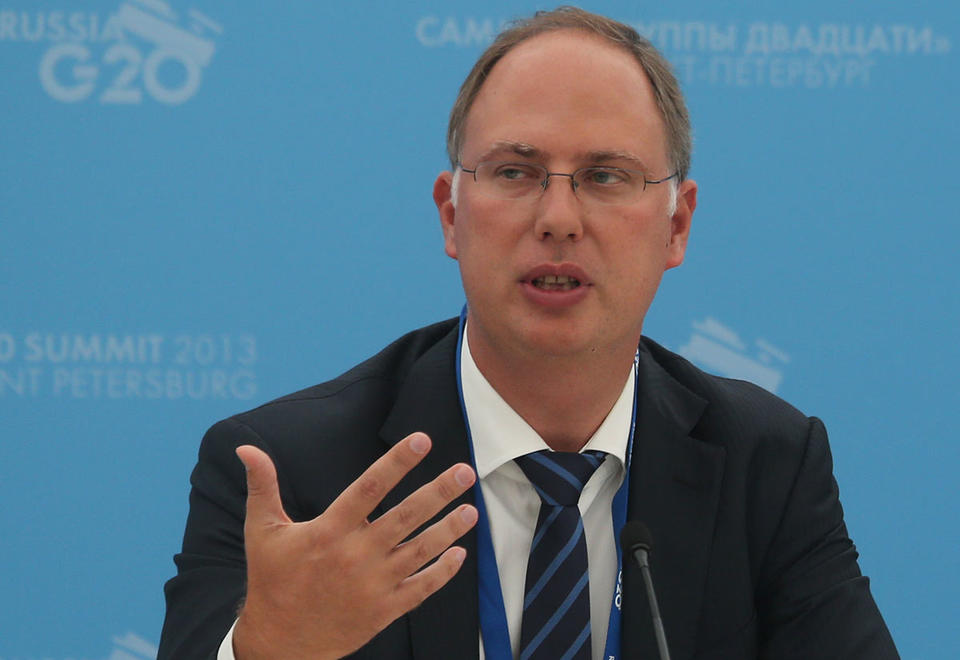 Russia’s sovereign wealth fund has opened an office in the kingdom, a move Moscow describes will boost cooperation in a wide range of areas.

The Russian President should visit the Gulf country next week, reports say.

RDIF CEO Kirill Dmitriev, AFP reports, indicated that the new office, the first Russian investment institution in the kingdom, will enable a breakthrough in a wide range of areas for bilateral cooperation.

Both oil producing giants, agreed to establish a joint fund for investment in various projects in several sectors ranging from artificial intelligence, medicine to infrastructure. The joint fund has target 25 projects for which over $2.5 billion have been approved.

RDIF and Saudi’s oil giant Aramco according to the Russian fund, are also considering projects in the oil services sector worth more than $1 billion, the Russian fund said.

Vladimir Putin and King Salman will next week oversee the signing of 30 agreements, including in energy, Russia’s energy minister reportedly said.