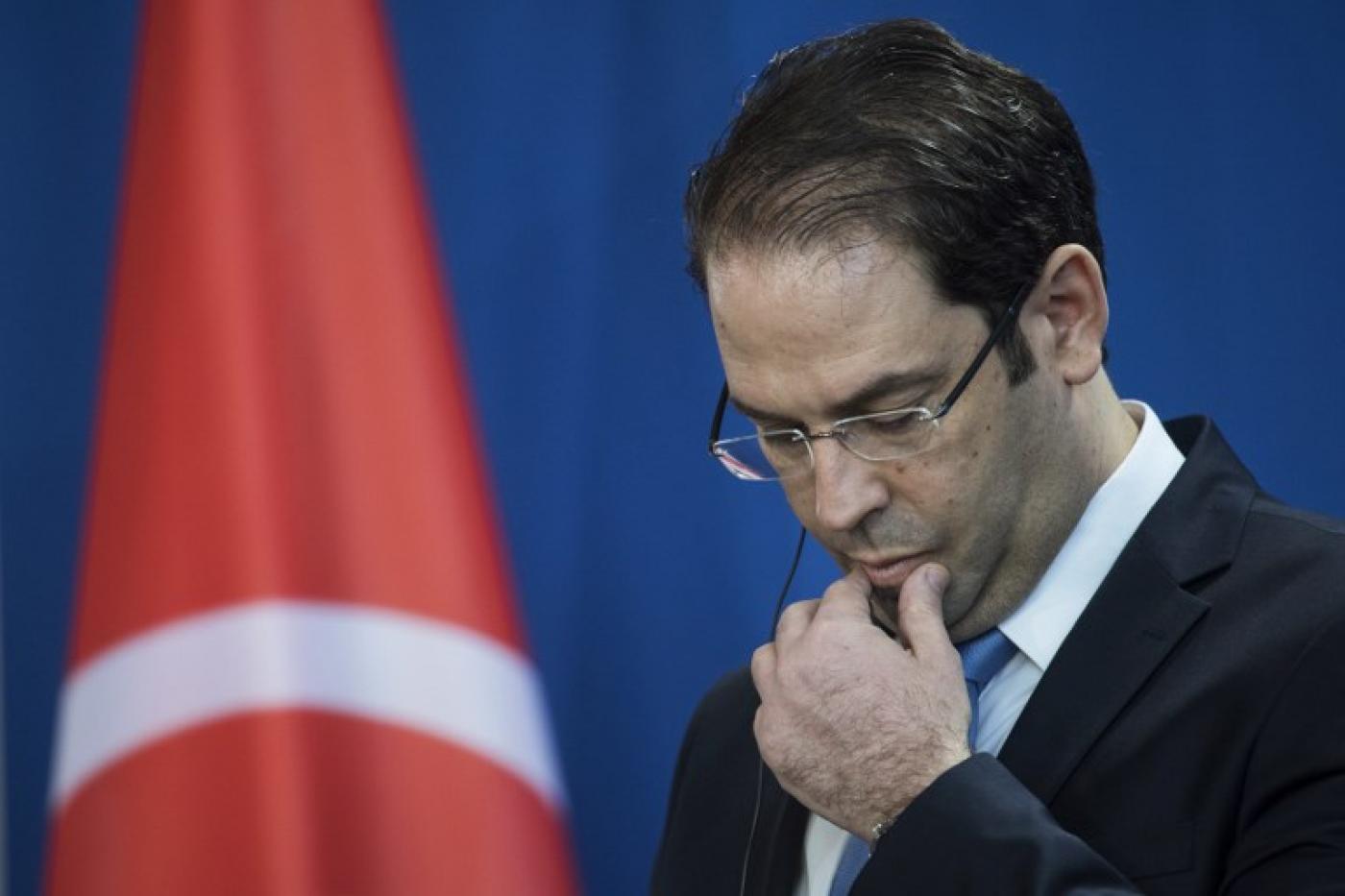 The date of the presidential election initially due in November this year was advanced by two months following the death of President Beji Caïd Essebsi died last week.

On Wednesday, Slim Azzabi, secretary general of Tahya Tounes party, said the party would nominate Chahed as its presidential candidate. The party, which split off this year from Essebsi’s Nidaa Tounes, is now the biggest liberal group in Tunisia’s parliament.

The speaker of parliament who has been sworn in as interim president will lead the country till a new president is elected.