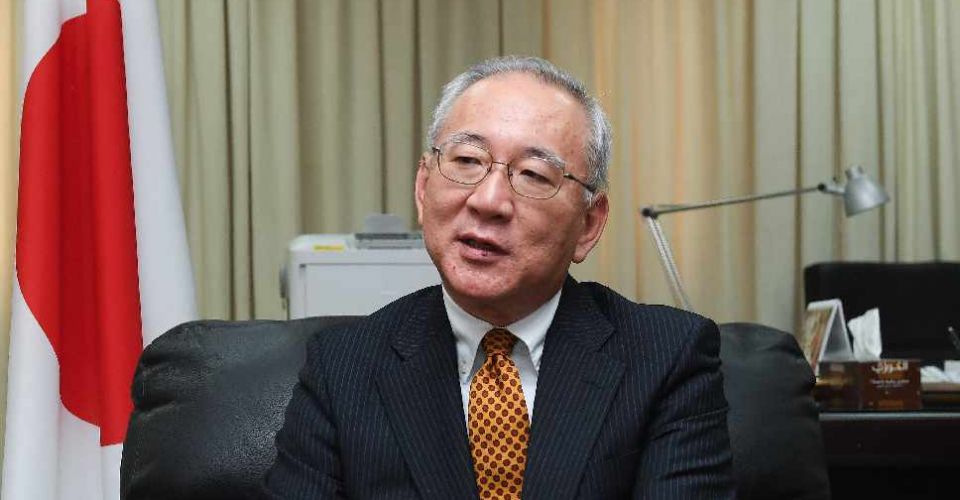 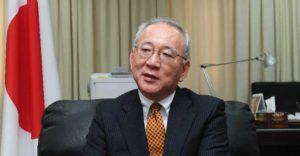 The UAE and Japan are discussing agreements for the teaching of Japanese in some high schools of the Gulf country as the two countries seek to increase their education cooperation.

“To both countries, education is one of the most important policy pillars for our prosperous future, and I firmly believe that we can contribute to each other in this area,” the diplomat stressed.

Last year, the two countries signed a joint statement giving a new dimension to their relations.

The announcement for the teaching of Japanese in Emirati schools comes after the Gulf country agreed with China to introduce Mandarin into its school circular, starting from September.

Written by: KanelkaTagba on August 2, 2019.
Last revised by: Jaber Ali