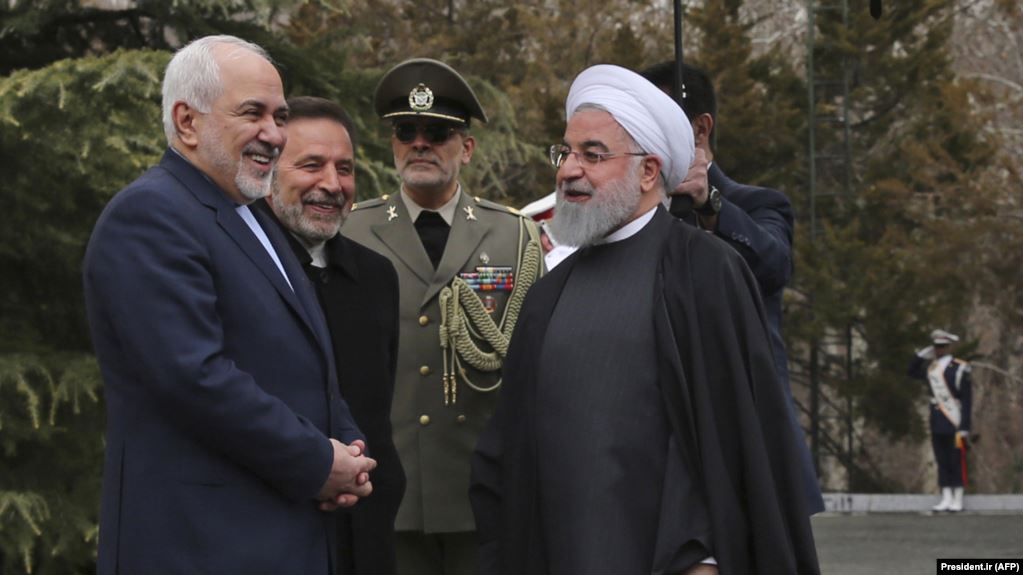 The Trump administration confirmed it has imposed sanctions on Foreign Minister Mohammad Javad Zarif for defending the Iranian regime on the international front.

The move, according to the US administration, targets Zarif’s asset in the US or controlled by US entities.

Washington accuses Zarif of being the mouth-piece of Supreme Leader Ayatollah Khamenei around the world and the enabler of his policies.

“Foreign Minister Zarif is a key enabler of Ayatollah Khamenei’s policies throughout the region and around the world,” US Secretary of State, Mike Pompeo said in a written statement.

“The designation of Javad Zarif today reflects this reality.”

In response to the sanctions, Zarif tweeted that he is happy to be considered as a treat to the US agenda.

“The US’ reason for designating me is that I am Iran’s ‘primary spokesperson around the world’ Is the truth really that painful?” he asked.

“It has no effect on me or my family, as I have no property or interests outside of Iran. Thank you for considering me such a huge threat to your agenda.”

Washington in April reportedly backed off to level sanctions against the Iranian top diplomat over possibility of reviving dead talks on Iran’s nuclear program.

Pompeo, according to a source contacted by Reuters, had opposed a proposal for sanctions though he now backtracked.

Tensions have escalated between the two countries since last year after President Donald Trump ripped off the 2015 nuclear deal signed between Iran and world leaders.

Zarif was head of the Iranian delegation in the talks which demanded that Iran interrupts its nuclear program while receiving in return a gradual removal of international economic sanctions imposed by the US and its allies.

The Trump administration in June already targeted Supreme Leader Ayatollah Khomenei with sanctions in a move to apply more pressure on the Iranian regime.