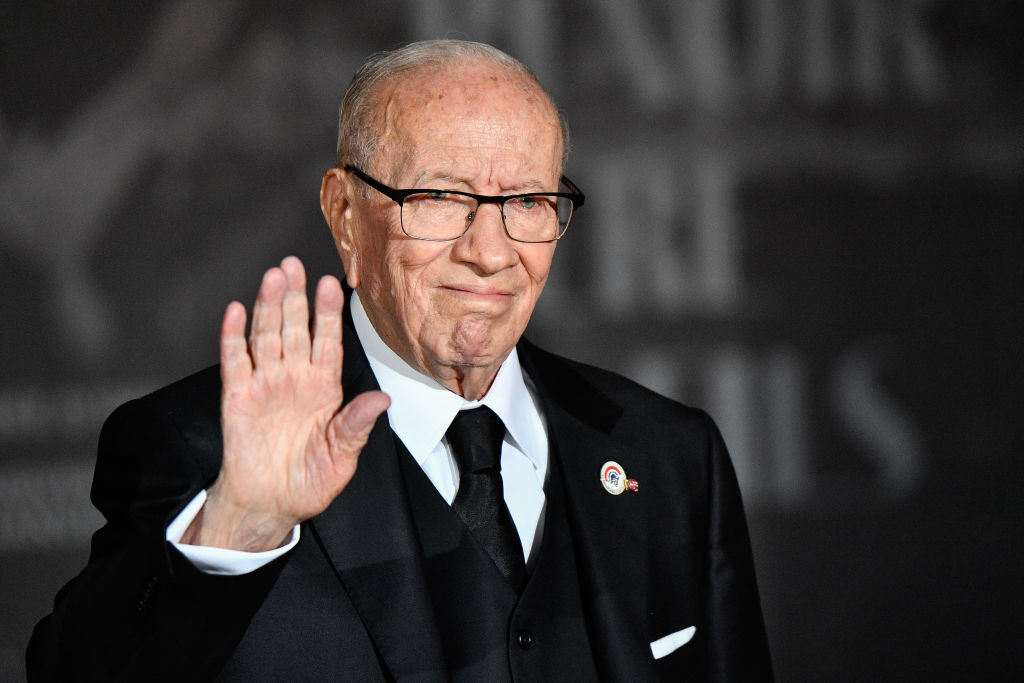 The Arab League, the United nation and world leaders, on Thursday mourned the death of Tunisian President Beji Caid Essebsi who died earlier in the morning at the age of 92.

AL chief Ahmed Aboul-Gheit mourned Essebsi’s death offering condolences to the Tunisian people and the Arab world and describing the deceased as “a man of principles”.

“The late president played a key national role, which will be stated in the Tunisian history, in maintaining the unity of his country at a critical time,” Aboul-Gheit said in a statement.

UN Secretary-General Antonio Guterres said on Thursday that he was deeply saddened to learn the passing of President Beji Caid Essebsi.

Essebsi is “a pivotal figure in the history of Tunisia and the country’s independence,” and he was “instrumental in successfully steering the country through its historic and peaceful transition to democracy” in recent years, the UN chief said.

The president will be remembered for his bold determination to uphold democratic rule in Tunisia and to respect and promote the rights of its citizens, including his strong advocacy for women’s rights and equality, he added.

Arab leaders have also mourned Essebsi’s death and hailed his contributions to the development and stability of Tunisia.

Essebsi, who was the world’s oldest sitting president, took office after winning Tunisia’s first free elections in 2014. He is the founder and chair of the secularist Nidaa Tounes (Call of Tunisia) party.

Following his death, Speaker of the parliament Mohamed Ennaceur took office as interim president of Tunisia until presidential elections are held in mid-September, the Independent Electoral Commission announced on Thursday.